Rose McGowan Calls Out the Fake-Ness of “Lizard” Oprah Winfrey 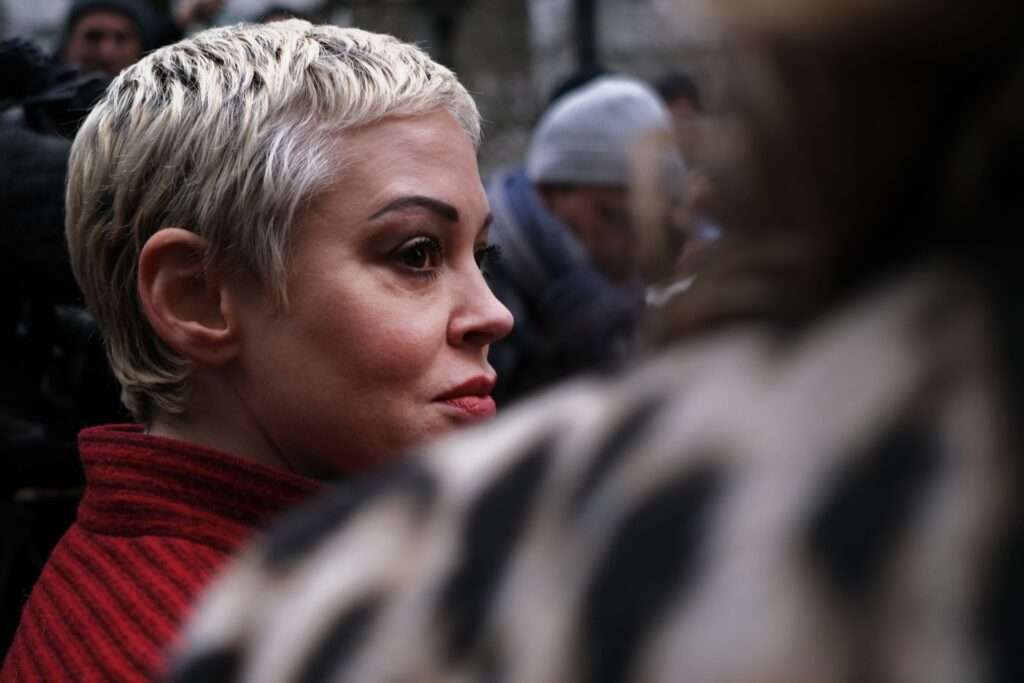 Actress Rose McGowan has launched a stinging attack on Oprah Winfrey, the billionaire talk-show queen and network CEO “as fake as they come.”

I am glad more are seeing the ugly truth of @Oprah. I wish she were real, but she isn’t. From being pals with Weinstein to abandoning & destroying Russell Simmon’s victims, she is about supporting a sick power structure for personal gain, she is as fake as they come. #lizard pic.twitter.com/RCuXNpWCU0

Rose McGowan criticized Winfrey’s role as a feminist in a tweet on Sunday, highlighting her association with Harvey Weinstein. She also brought up Winfrey’s decision to back out of a documentary on Russell Simmons, which would have addressed the sexual assault charges leveled against the recording producer and long-time Democratic supporter.

Winfrey was supposed to be an executive producer on a Russell Simmons documentary, but she backed out at the last minute. Winfrey apparently withdrew because she believed some of Simmons’ allegations were unsubstantiated. However, some have questioned Winfrey’s motivations for stepping down. According to Vulture, the Time’s Up organization, which was created to advocate for women, may have started a whisper campaign against the documentary, causing Winfrey to drop out.

Related: Another Devastating Sexual Abuse in the Comics Industry *UPDATED*

Rose McGowan, who first accused Weinstein of raping her and then of destroying her career more than two decades ago, has been very vocal about people who facilitate sexual assault and harassment in Hollywood. Oprah Winfrey was an early backer of Time’s Up, providing $500,000 to the organization, according to reports. And like Simmons, Oprah is a strong supporter of Democratic political leaders.

McGowan’s attacks come just as the Time’s Up movement is in the midst of a huge crisis after it was revealed that its chairperson aided former New York Governor Andrew Cuomo (D) in dealing with a sexual harassment allegation. Tina Tchen, the founder of Time’s Up who was also a senior Obama administration aide, resigned last week. McGowan has been a vocal opponent of Time’s Up and several of its leading backers, highlighting their ties to powerful Democrats.