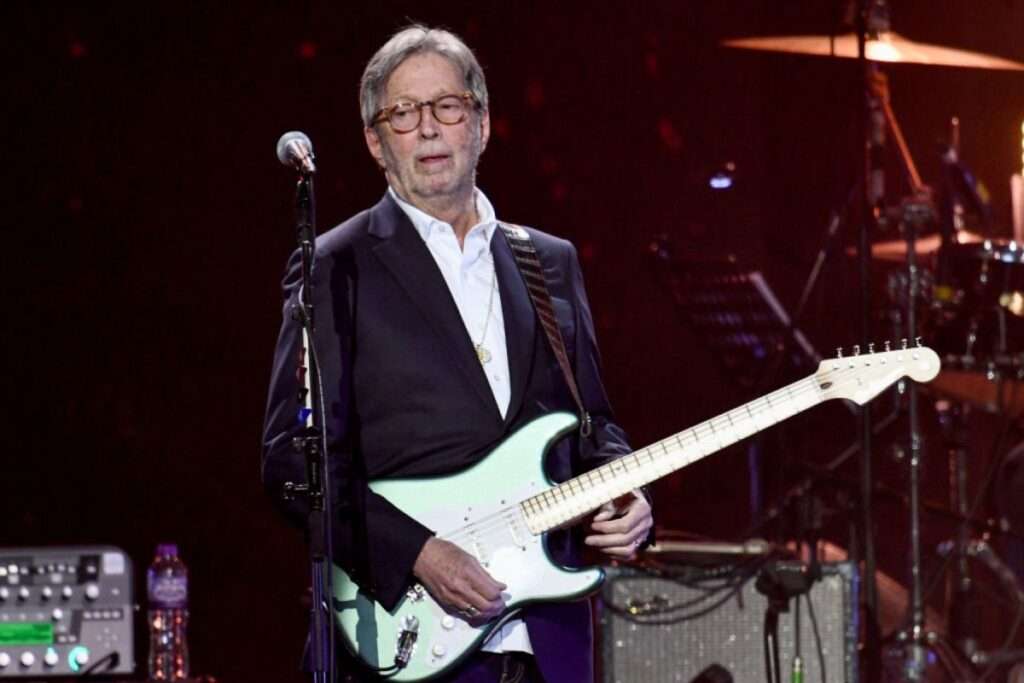 Eric Clapton, the rock & roll guitar legend, announced last week that he will not perform at any venues that demand ticket holders to get vaccinated before attending his show. Clapton was prompted to speak out after British Prime Minister Boris Johnson said that beginning in September, concert halls and stadiums will need fans to provide confirmation of coronavirus vaccination before being permitted to attend events. According to National Public Radio (NPR), Clapton is not on board with any such mandate.

“Following the PM’s announcement on Monday the 19th of July 2021 I feel honour bound to make an announcement of my own: I wish to say that I will not perform on any stage where there is a discriminated audience present. Unless there is provision made for all people to attend, I reserve the right to cancel the show,” Clapton said according to an Instagram post from Italian filmmaker Robin Monotti.

Clapton went on to confirm that he had been quoted correctly. He has previously reported having an adverse reaction to the AstraZeneca vaccine, after which he claimed that his hands were severely affected for two weeks. The rock legend feared it would be a career-ender for him.

Clapton is the latest performer to speak out against a rising drive to implement coronavirus laws based on vaccines for live concerts. Richard Ashcroft, a British rocker, recently postponed a performance at the Tramlines Festival in Sheffield, England, after learning that participants needed to have both COVID-19 immunizations and a negative coronavirus test. Oasis’ Noel Gallagher dubbed mask requirements “bollocks” last year.

Van Morrison, Clapton’s buddy and fellow rocker, has been vocal in his own outspoken opposition to forced lockdowns.