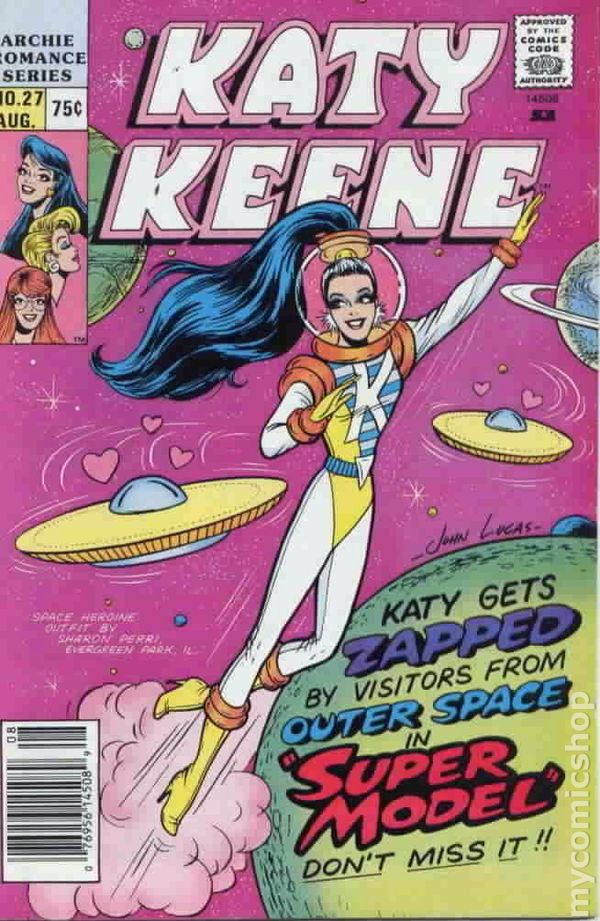 Archie Comics’ Katy Keene is getting a shot at her own show on the CW. The network has ordered a pilot for Katy Keene, a “musical dramedy” framed as a spinoff from Riverdale.

The show will be about “the titular fashionista and her friends [going to] New York City, where they strive ‘to make it on Broadway, on the runway and in the recording studio,’”. 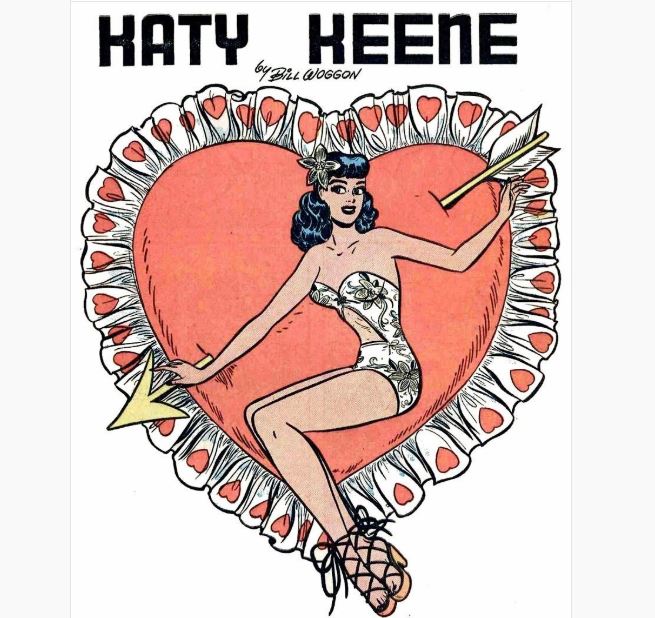 Katy Keene was created in 1945 by Bill Woggon for Archie Comics’ Wilbur Comics #5. Billed as “America’s Queen of Pin-ups and Fashions,” Keene became part of the Archie ensemble and was spun off into her own series which ran from 1949 to 1961. Following that, the character showed up intermittently as a guest star and in several one-shots.

This Katy Keene TV pilot announcement comes as part of broader news of CW pilot orders for The Lost Boys reboot, an untitled Nancy Drew show, and a Jane the Virgin spin-off titled Jane the Novela. 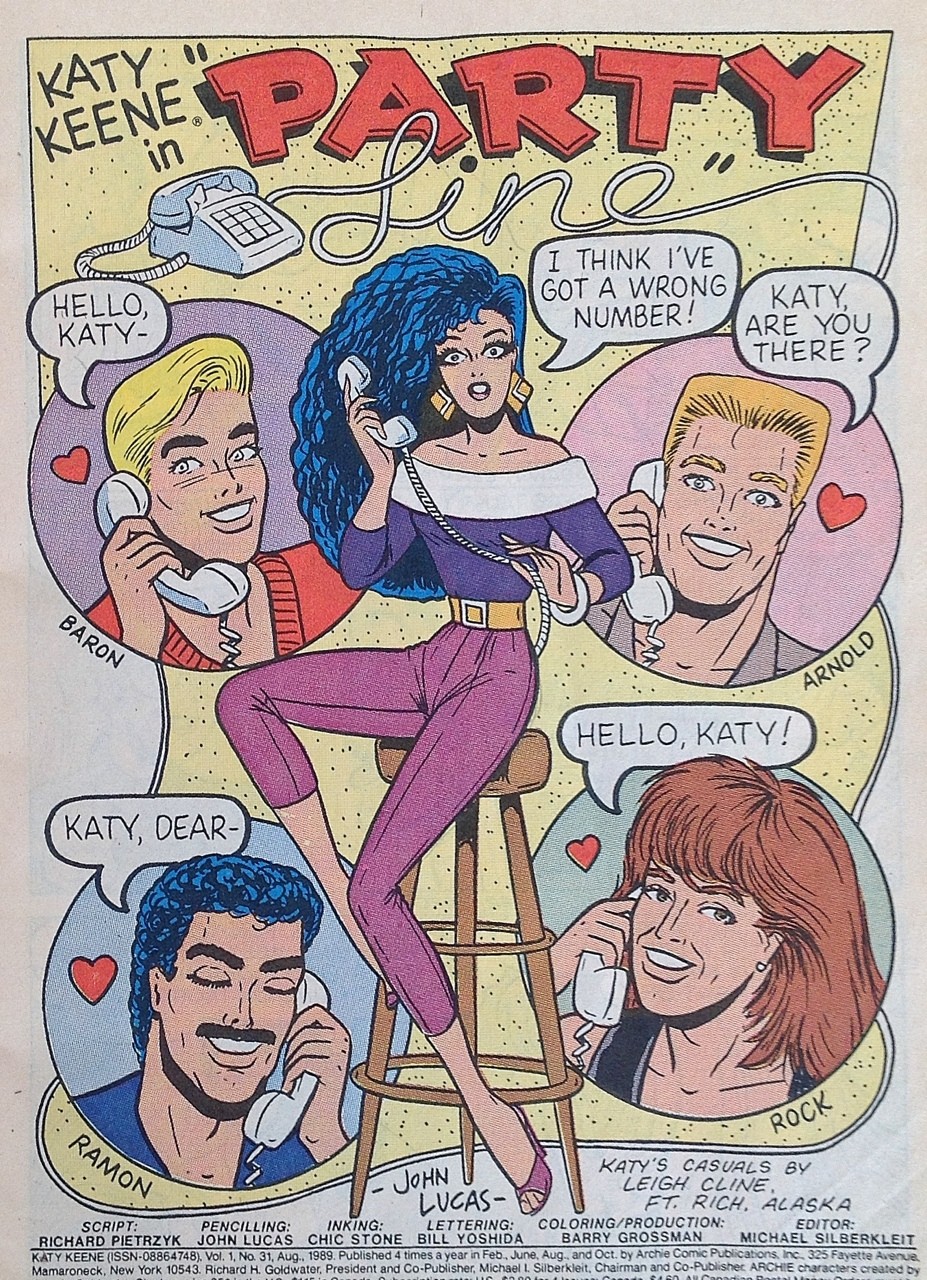