Dawn Wells, who starred as “good girl” Mary Ann in the popular 1960s sitcom Gilligan’s Island, died Wednesday of causes related to COVID-19 in Los Angeles. She was 82.

Pig-tailed and attired in her ubiquitous dungaress or gingham dress, which is on display at the Hollywood Museum, the Mary Ann character was the girl-next-door to Tina Louise’s suggestive evening dress-clad Ginger, who was often subjected to leering comments from the male stars in the show’s dialogue.

Wells told Smashing Interviews magazine that she was happy to change her image with a role as a prostitute in The Owl and the Pussycat soon after the show ended, “Mary Ann was a good girl. She was polite. She was a hard worker. She would be your best friend. She cooked. She cleaned. She did all of those things, and she was a really good role model. But the first thing you want to do is break that character and go do something else,” Wells said. 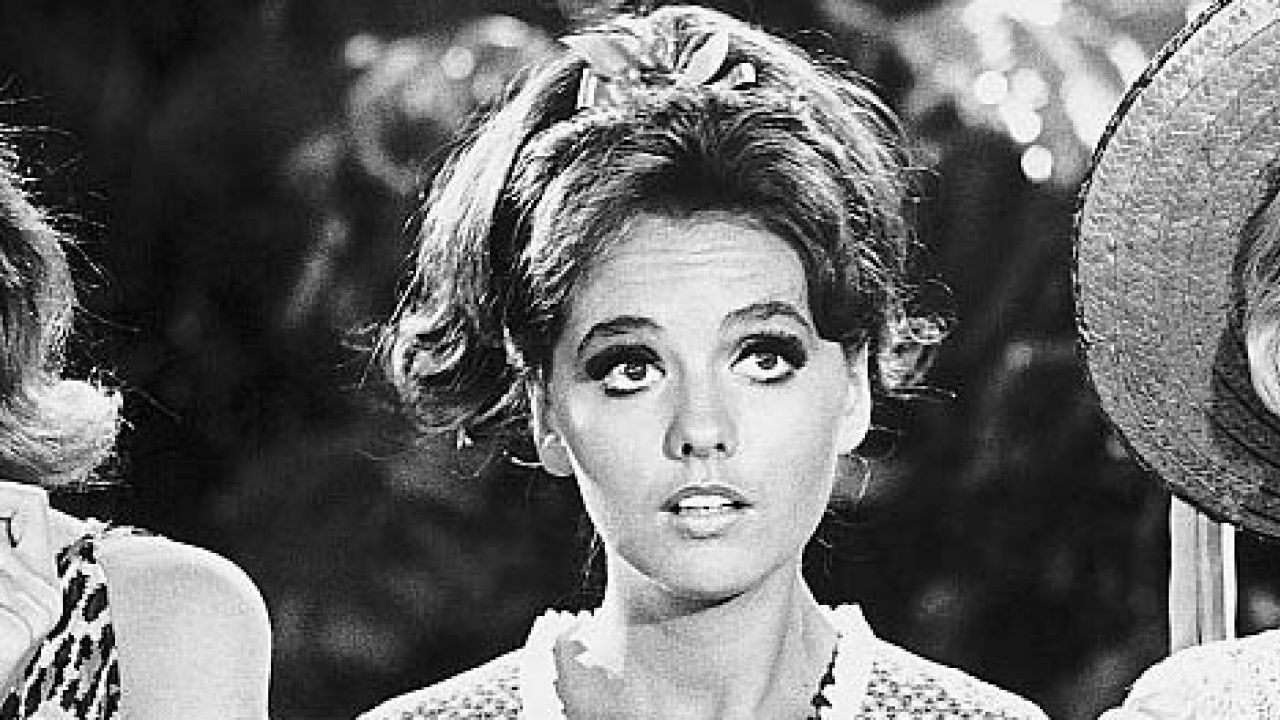 After the series ended in 1967, she returned for several TV movies and spinoff series. She served as producer on TV movies Surviving Gilligan’s Island and Return to the Bat Cave with Adam West.

She went on to appear in series including Growing Pains, The Bold and the Beautiful and Baywatch and voiced Gumbalina Toothington in The Epic Tales of Captain Underpants series.

In movies, Wells appeared in Winterhawk, The Town That Dreaded Sundown, Super Sucker, The New Interns, It’s Our Time and Silent But Deadly. 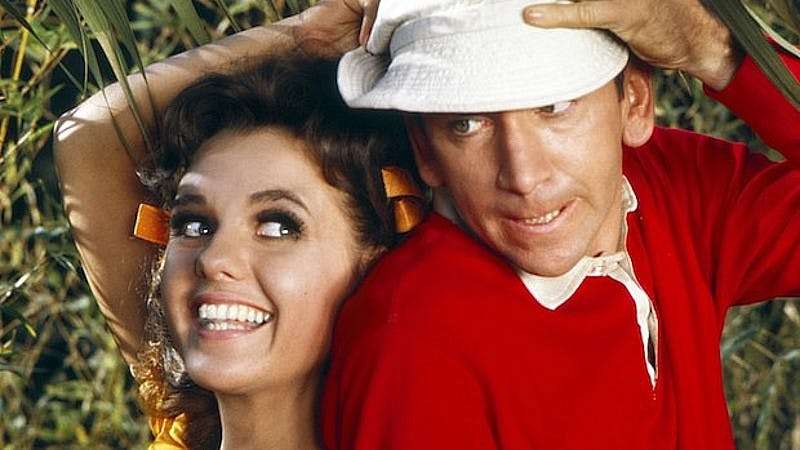 Wells is survived by her stepsister, Weslee Wells. Donations may be made to the Elephant Sanctuary, Terry Lee Wells Nevada Discovery Museum or the Shambala Preserve.