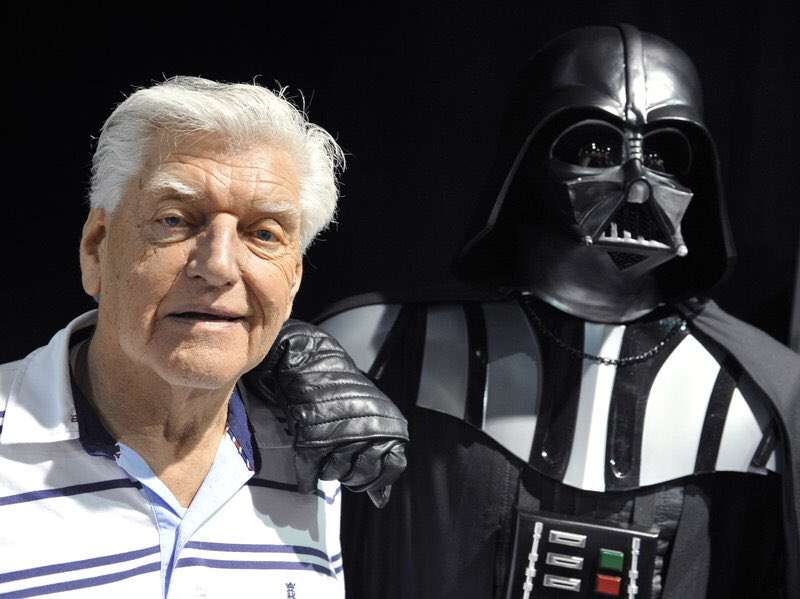 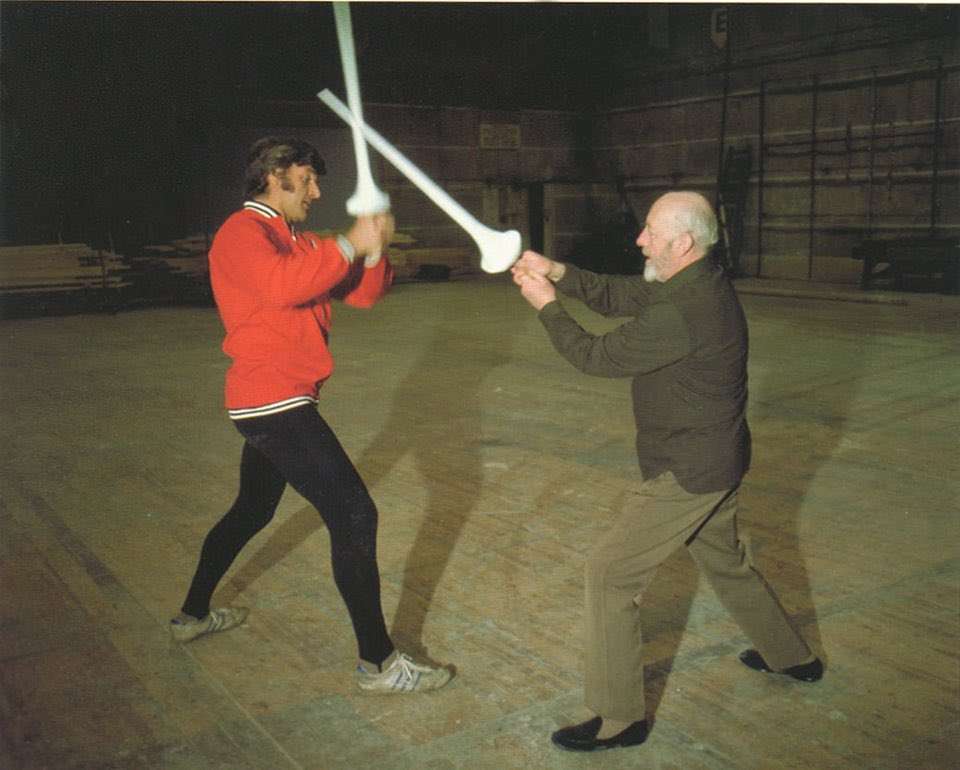 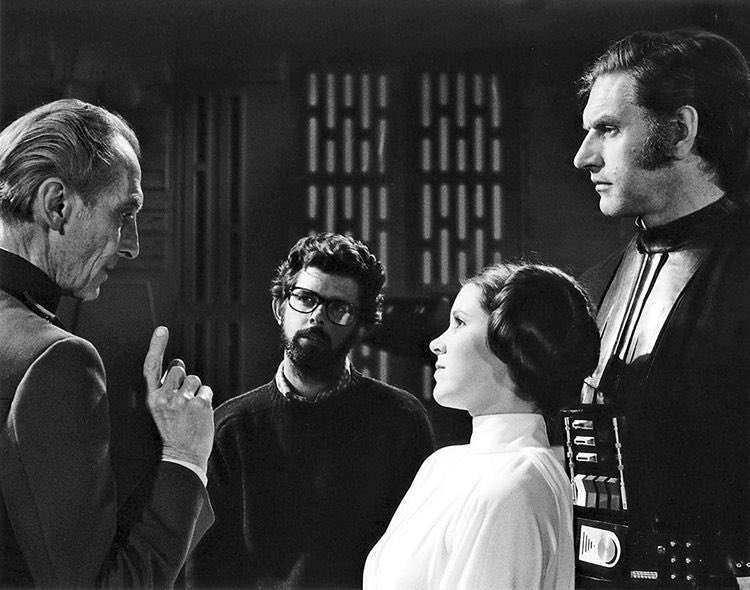 David Prowse, the former British bodybuilder turned iconic villain, passed away yesterday at the age of 85 according to his manager. Bowing Management tweeted: “It’s with great regret and heart-wrenching sadness for us and million of fans around the world, to announce that our client DAVE PROWSE M.B.E. has passed away at the age of 85.”

The 6’6″ actor was cast as Darth Vader in the original Star Wars film and performed the part during production and then the voice was dubbed over by actor James Earl Jones. Prowse made his debut in the James Bond spoof Casino Royale as Frankenstein’s Monster, a role he would play again in the more serious Hammer Horror films: Horror of Frankenstein and Frankenstein and the Monster From Hell.

He had a storied career including regular appearances on Doctor Who, The Saint and Space 1999 and a appeared in the 1971 classic A Clockwork Orange where George Lucas first noticed him. He went on to earn a MBE in part to his time playing the Green Cross Code Man in British safety films. 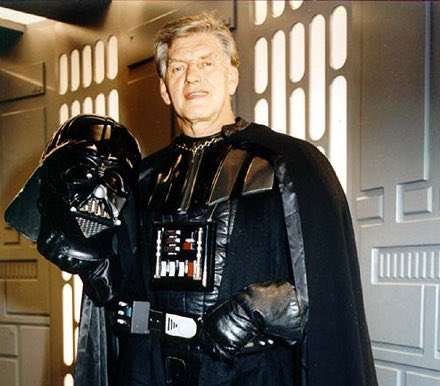 The entire team at Bleeding Fool offers our sincerest condolences to Mr. Prowse’s family, friends, loved ones, and fans.