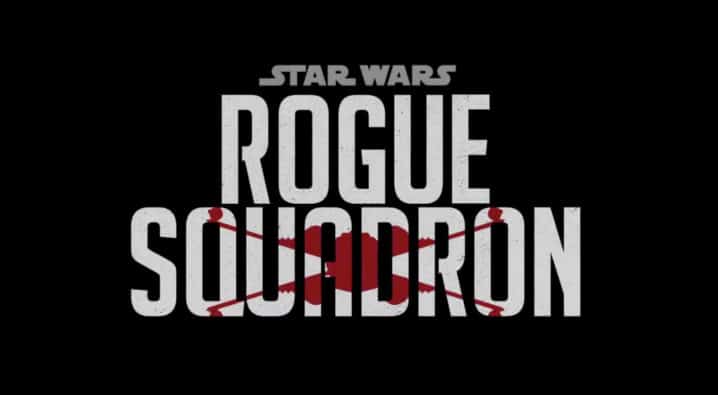 Last month, we reported that Lucasfilm’s Star Wars: Rogue Squadron would be postponed indefinitely owing to creative disputes with director Patty Jenkins. However, according to a fresh source, Jenkins is still attached as director, and Rogue Squadron will still be released in 2023. Kari Skogland, director of The Falcon and the Winter Soldier, just took over as director of Paramount’s Cleopatra. Jenkins will now co-produce Cleopatra with actress Gal Gadot. 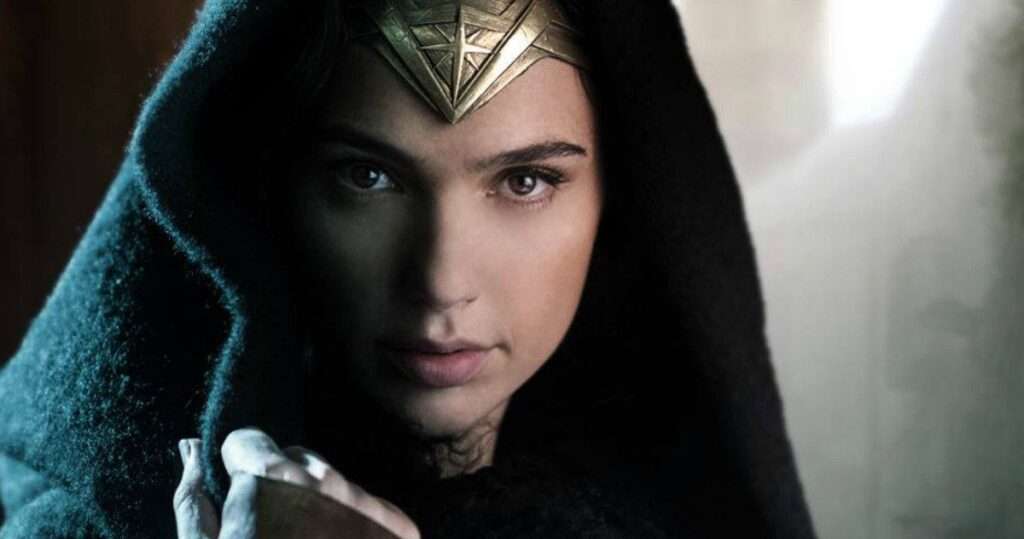 According to Deadline, “Jenkins stepped down as director to focus on her next two projects, Wonder Woman 3 and Star Wars: Rogue Squadron.” Jenkins and Lucasfilm have not verified the allegations, but with Paramount keen to start filming Cleopatra, Gal Gadot will be kept busy for a while. Jenkins may prefer Rogue Squadron over Wonder Woman 3 as her next cinematic project as a result of the timetable disruption.

Rogue Squadron was first introduced during the Disney Investor Day presentation last year. Patty Jenkins, the director of Wonder Woman, was supposed to direct the film. Rogue Squadron follows a new generation of starfighter pilots as they earn their wings and risk their lives in a high-speed thrill adventure that pushes the boundaries. Jenkins said that Rogue Squadron will not be based on any of the pre-existing Star Wars video games or books that inspired the film’s title. However, their ideas and styles will be included into the plot. Rogue Squadron will tell an original story that will most likely tie into one of the several Star Wars films and TV projects that Disney and Lucasfilm are working on.

The announcement excited fans at first, but following the tepid reception to Wonder Woman 1984, the excitement waned. Nonetheless, it was exciting to watch a skilled filmmaker such as Patty Jenkins lead an original Star Wars film. Even after the underwhelming WW84, Jenkins remains an excellent director who has directed films like as the 2003 drama Monster, featuring Charlize Theron as serial murderer Aileen Wuornos. She has also directed episodes of The Killing and Entourage, two television dramas. Jenkins is also very enthusiastic about the idea and has been working on the script with Love and Monsters scribe Matthew Robinson for quite some time. She announced Rogue Squadron will be her next project before reuniting with Gal Gadot for Cleopatra and Wonder Woman 3.

Rogue Squadron is slated for release on December 23, 2023. Stay tuned for more updates.