Revenge: AMC Bans ALL Universal Studios Films from Their Cinemas

AMC Theaters says it will no longer screen films made by Universal Pictures — a serious escalation of a dispute over the merits of releasing movies in theaters before allowing the public to watch them online.

AMC CEO Adam Aron announced the ban in a letter to Universal chairman Donna Langley on Tuesday, telling her that the decision was triggered by a quote NBCUniversal CEO Jeff Shell gave to the Wall Street Journal about the blockbuster digital success of “Trolls World Tour.”
While the animated children’s film was initially scheduled for a theatrical release, the coronavirus pandemic has made that an impossibility for now. So Universal bypassed theaters in favor of launching the movie on-demand. 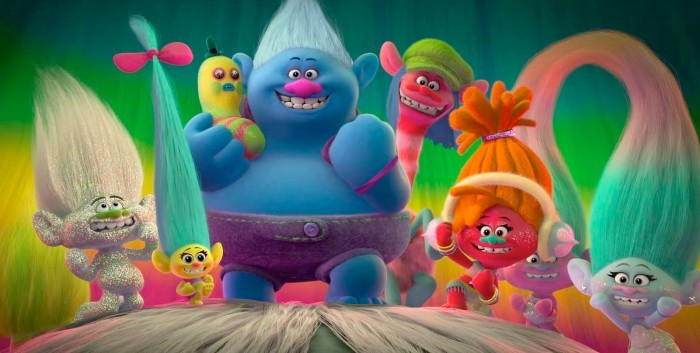 That move appears to have paid off: The studio has earned nearly $100 million in rental fees since its digital release April 10. Shell told the newspaper that the movie “exceeded our expectations and demonstrated the viability” of on-demand video.
But it was Shell’s next quote that really incensed AMC, which is controlled by China’s Dalian Wanda Group and owns Odeon and UCI — Europe’s biggest cinema operator.
“As soon as theaters reopen,” Shell added, “we expect to release movies on both formats.”

Cineworld’s policy with respect to the window is clear, well known in the industry and is part of our commercial deal with our movie suppliers. We invest heavily in our cinemas across the globe and this allows the movie studios to provide customers all around the world to watch the movies in the best experience. There is no argument that the big screen is the best way to watch a movie.

Universal Studios unilaterally chose to break our understanding and did so at the height of the Covid-19 crisis when our business is closed, more than 35,000 employees are at home and when we do not yet have a clear date for the reopening of our cinemas.

Universal’s move is completely inappropriate and certainly has nothing to do with good faith business practice, partnership and transparency.

Mooky Greidinger, Cineworld’s CEO approached Brian Roberts, the Chairman of Comcast, back in 19th of March (after Universal announced that Trolls 2 would be released in breach of the window) and told him among other things that:

“Nice words from your team are worthless if we cannot trust you as a partner. The message that the media has portrayed is: “Hollywood breaks the window” – well, this is not true! All our partners called us in timely manner and told us that in the current situation they want to shorten window for movies that were already released as cinemas are closing, most importantly, they all reassured us that there will be no change to their window policy once the cinema business returned. Unfortunately I missed similar message in Universal’s announcement… not only did Universal provide no commitment for the future window – but Universal was the only studio that tried to take advantage of the current crisis and provide a ‘day-and-date’ release of a movie that was not yet released”. 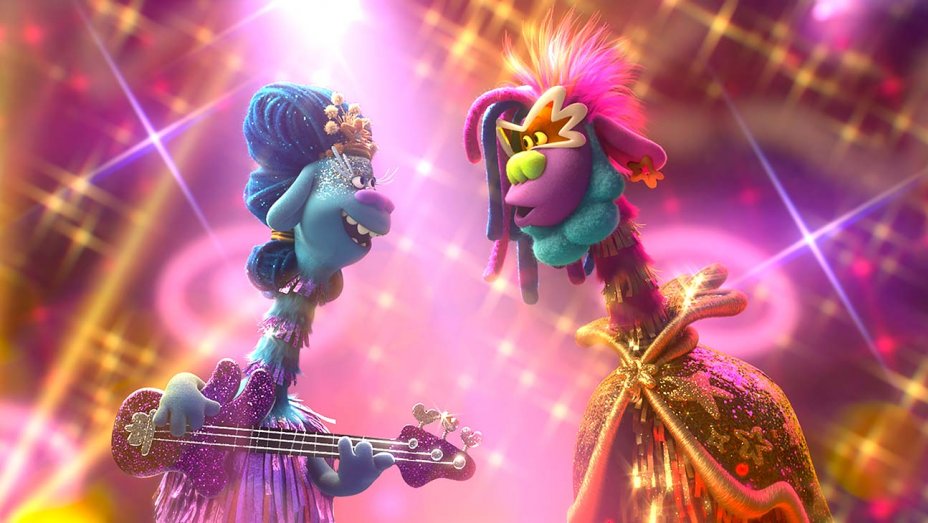 Cineworld’s roots go back 90 years in the industry and it was always open to showing any movie as long as the rules were kept and not changed by one sided moves. Today we make it clear again that we will not be showing movies that fail to respect the windows as it does not make any economic sense for us.

We have full confidence in the industry’s current business model. No one should forget that the theatrical side of this industry generated an all-time record income of $42 billion last year and the movie distributors’ share of this was about $20 billion.