Paramount Pictures is looking to revamp its Transformers franchise in a big way, as sources say two simultaneous scripts are now in active development: one by James Vanderbilt and one by Joby Harold. 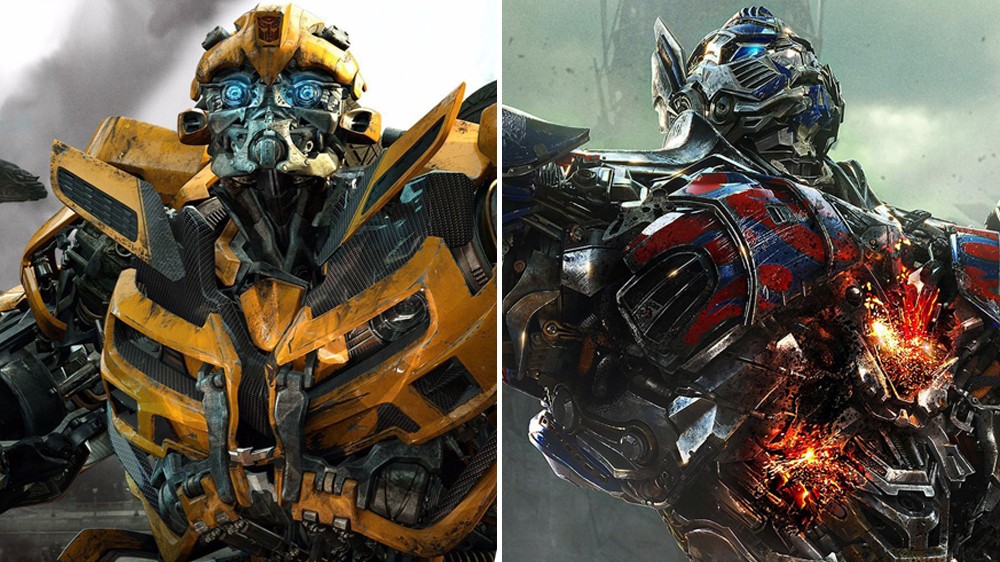 Paramount’s most recent take on the franchise was 2018’s Bumblebee, a coming-of-age tale that was produced on a smaller budget than other Transformers films. That different approach went over well with both critics and audiences, grossing $465 million worldwide and opening up a new opportunity to continue the franchise, with the studio now expanding the Transformers universe with the development of two scripts.

Details behind both scripts are still vague, but sources say they present an opportunity build out multiple storylines within the franchise.

No directors have been attached to either script and it’s also likely that both projects will feature brand-new casts.