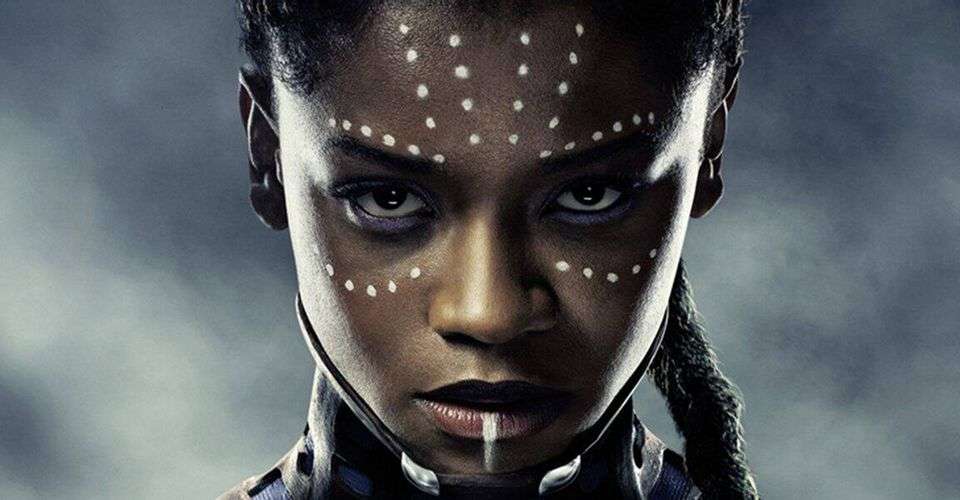 Last week, rumors started swirling that there was trouble on the currently shutdown set of Black Panther: Wakanda Forever involving actress Letitia Wright. The production shutdown because of an injury to the actress who plays Shuri and while they continued to shoot around her for a while, when it came time to have her back, she needed more time to recover so they halted production.

Wright has been in the center of controversy involving her stance on vaccination and there were reports that she was talking about it on set even after she’d gotten in trouble with Disney for posting anti-vaccination stories on her social media. The new rumors, depending on which site you were reading, said that Wright was no longer with the production, some claiming she quit after refusing to be vaccinated while others claim she was fired. Some fans, and even a few geek media outlets like CBR demanded that Disney fire the actress over her vaccine stance.

BUt you can still pass the disease along while vaccinated.

The folks at the Hollywood Reporter (via Heat Vision) reached out to the sources on the project who confirmed that the film was going to be back in production in January and that Wright is still part of the cast. So, don’t believe everything that you read.

Letitia Wright, will be continuing with the project despite rumors of her possible exit surfacing earlier this month. Directed by Black Panther‘s Ryan Coogler, the sequel sees a return of many familiar characters such as Daniel Kaluuya’s W’Kabi, Lupita Nyong’o’s Nakia, and of course, Wright as T’Challa’s sister and Wakanda’s leading scientist, Shuri. While it remains uncertain how the film plans to address the absence of the late Chadwick Boseman, Marvel President Kevin Feige made it clear that the universe will move on without T’Challa, and that the upcoming film will further the mythology and inspiration of Wakanda.