But now a curious turn of events is about to take place; the return of Toys R’ Us.  Bloomberg reports:

Richard Barry, a former Toys “R” Us executive who is now CEO of new entity Tru Kids Inc., has been pitching his vision to reincarnate the chain to toymakers, including at an industry conference this week, said the people, who asked not to be identified because the plans aren’t public.

The stores are slated to be about 10,000-square feet, roughly a third of the size of the brand’s big-box outlets that closed last year, the people said. The locations will also have more experiences, like play areas. The startup costs could be minimized with a consignment inventory model in which toymakers ship goods but don’t get paid until consumers buy them, some of the people said.

A spokeswoman for Tru Kids said the company wasn’t ready to publicly share details on its U.S. strategy.

That will certainly be a hard pitch, in an era when kids no longer play with toys. 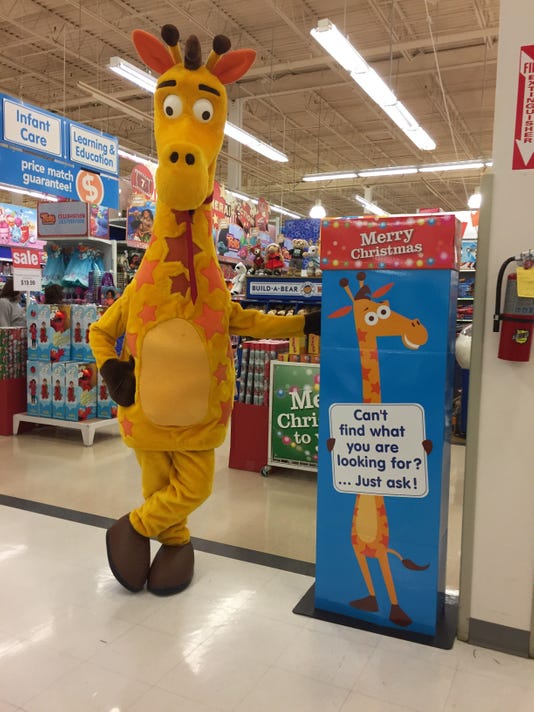 But one wonders if this new incarnation of Toys R’ Us will bother to carry Star Wars toys at all, or if they’ve learned the same basic lessons that Mattel learned back in the 1980s with its Masters of the Universe toyline.

If they do decide to carry the unprofitable Star Wars toy line, will they have a large multiple isle selection?  Or will it barely cover an end cap?

One only needs to watch World Class Bullshitter’s toy videos to know what the wisest decision would be.

Thanks to Angus Reviews for the tip.