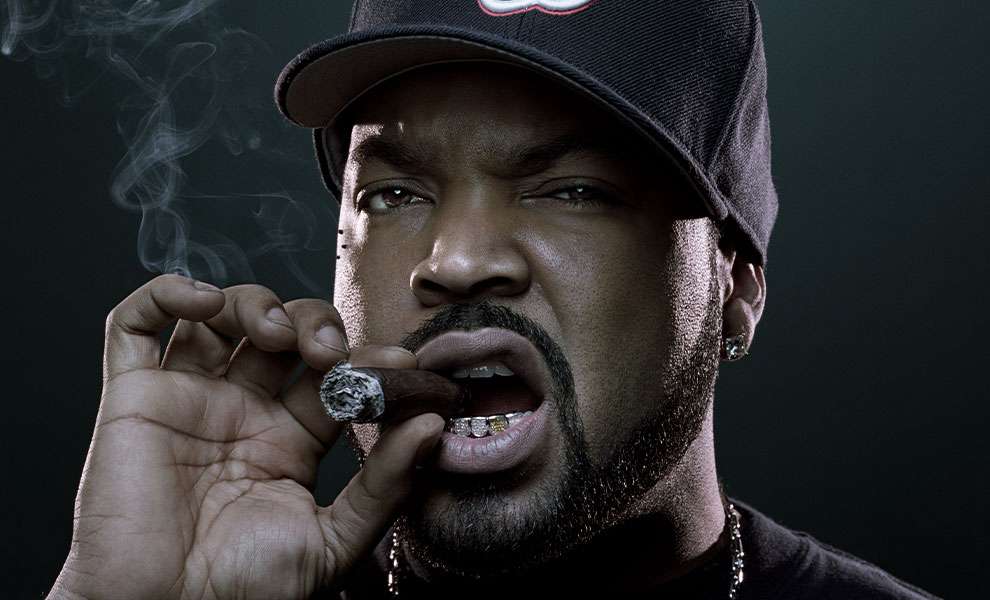 Ice Cube, a rapper and actor, has backed out of a $9 million film project after refusing to receive the Covid-19 vaccination. According to people acquainted with the situation who talked to The Hollywood Reporter, Ice Cube has quit the sarcastically named ‘Oh Hell No’ Sony comedy. Sony’s Oh Hell No is the second project that Ice Cube has left in recent months. The rapper turned actor was to have co-starred in boxing movie Flint Strong, but is reportedly no longer involved. It’s unclear what circumstances prompted that departure.

The rapper/actor, who has also appeared in films such as ‘Friday’ and songs such as ‘It Was a Good Day,’ was due to co-star in Oh Hell No with comedian Jack Black. The project was scheduled to begin in December in Hawaii.  The rapper-turned-actor has proven that he is not been afraid to defy left-wing Hollywood consensus in order to pursue his own convictions. During last year’s presidential campaign, Ice Cube supported former President Donald Trump by collaborating with his campaign on an economic and educational strategy for black Americans.

Expectedly, left wingers in the media pounced on Ice Cube for “betraying” them.

Cube, whose actual name is O’Shea Jackson, previously joined a slew of other celebrities in encouraging mask usage during the coronavirus outbreak, even gifting thousands of face masks to a college in Oklahoma. He also sold t-shirts advocating masks and donating donations for healthcare professionals. The artist’s perspective on vaccinations, on the other hand, is a little more hazy. He tweeted in June 2020 that physicians should “stop lying” about Covid-19.

Doctors of the world: Stop lying about the Coronavirus. The people needs absolute TRUTH.

Cube has refused to comment on his rumored split from the Oh Hell No production. Those in Hollywood who have spoken out against vaccination requirements or refused to be vaccinated themselves have largely been conservative artists. Rob Schneider, a comedian and actor, has repeatedly spoken out against regulations on Twitter.

Currently there is still no industry-wide vaccination requirement for film or television productions in Hollywood, with individual producers regularly setting their own vaccine policies for their shoots. As a result, the vaccination issue has reportedly pitted co-stars and co-workers against one other, creating many delays on increasingly pricey productions.

Director Jim Cameron: Testosterone is a ‘Toxin’ Men Must Be Cleansed Of