Quentin Tarantino on Modern Movies & Creating His Own Marvel Comic 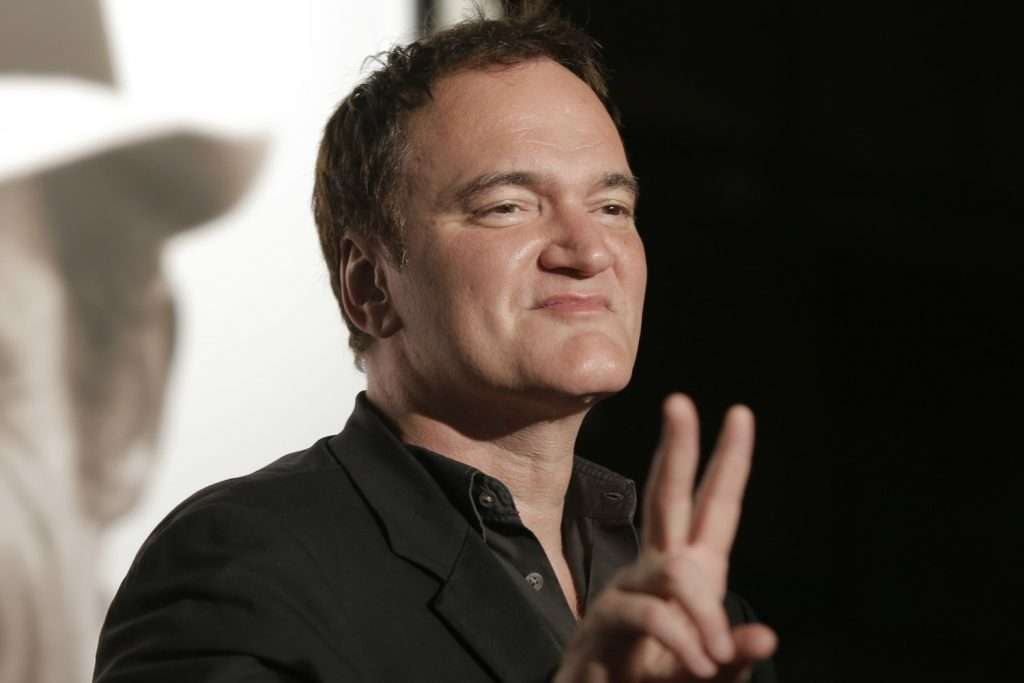 Academy Award-winning director Quentin Tarantino is very frank when it comes to expressing his displeasure with the caliber of today’s movies. He recently stated that in his mind, modern movies today don’t “even exist.”

He made these comments while promoting his best-selling memoir/film study Cinema Speculation, which explores the films that influenced Tarantino as a child from the late 1960s to around 1981, the director is currently on a media tour. In a lengthy interview with Deadline, Tarantino mainly discusses the things he enjoys, but made his disdain for the state of cinema today known when the topic is raised:

Well, by asking questions like “Could that movie [Blazing Saddles] be made today,” that’s like you’re — I don’t believe that stuff. Because by putting out that hypothetical, you’re kind of suggesting that it couldn’t be, and then people just kind of assume that they can’t be and then that’s what happens. And now you’re in the ’80s. Even though this seems a hell of a lot worse than the ’80s was. I’ve been rallying against the ’80s movies forever, and now all of a sudden I feel like an asshole. The ’80s are pretty good now.

Anyway, the thing about it is, I don’t quite believe that you couldn’t make some of these movies today [like Blazing Saddles]. You just have to have the balls to make them. Also, because of the time that we’re living in right now, those movies are never more needed than now. And it just means that filmmakers, the studios or whoever the producers are, they have to be adults about it. They have to know what time it is, and that means that if they’re going to do their thing and put it out there, then they’re going to get some negative reviews and they’re going to get some choice think pieces written against their movies.

John Nolte of Breitbart believes that audiences would definitely flock to a comedy like Blazing Saddles today, just as they flocked to Top Gun: Maverick.

People are dying to feel free, to feel naughty, to laugh at themselves, and to feel united through everyone from every background laughing at themselves.

Obviously, Hollywood could make a Blazing Saddles today. It’s just a matter of will and courage and a sense of grace towards your audience, as opposed to the snobbish contempt that turns so many movies into superior lectures. The problem is not Americans, nor is it even Twitter. The problem is that the entertainment industry has been captured by fascist, social justice warriors.

When asked to lay out what was better about movies during the Taxi Driver era than now, here was Tarantino’s memorable response…

“Compared to [movies] now? I don’t even have the interest to list all the ways that [Taxi Driver-era movies] are better than now. Now doesn’t even exist. It’s like you’re asking about Mad Max time. Before the apocalypse.”

I know exactly what he’s saying when he says movies today don’t “even exist.”

They sure don’t exist in my house.

In the same interview, Tarantino was asked again to elaborate on his recent comics about doing a superhero move, and while he doubled-down on his disdain for the idea, he tells how he would be open to creating his own comic book character, and clarified his earlier statements.

I’d buy that comic and probably go see that film.

'Everything Everywhere All at Once' Leads Oscar Nominations with 11
‘Top Gun: Maverick’ Nabs 6 Oscar Nominations Including Best Picture
Back to the Grid: 'Tron 3' Resurrected at Disney
The Woke Virus, Not COVID or Streaming, is Why the Box Office is Crashing
Avatar 2 Passes $1.5B Globally: Becomes Biggest International Release of 2022
Streaming Review: The Top Ten Most Watched Films & TV Shows of 2022
Avatar 2 Hits One Billion Box Office Milestone in Record Time