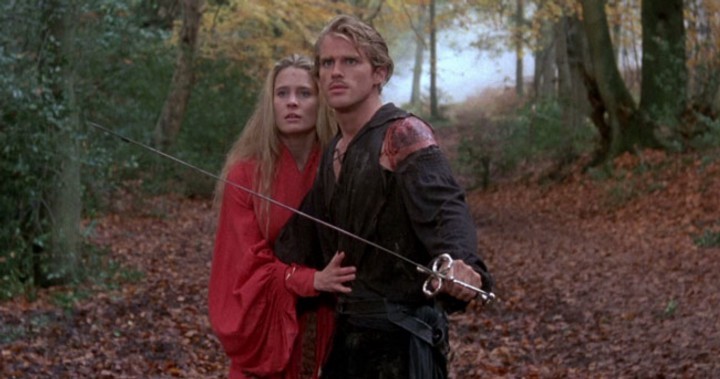 These days, it seem like remakes are the go-to for a brain-dead Hollywood, and sadly they are nearly always a moneymaker, as fans of the original can’t help but be interested in seeing what’s been done to a narrative they either grew up watching or have some other connection to.

Thankfully, actor Cary Elwes isn’t on board with the idea of reproducing perfectly wonderful and popular films just because they’re older, as evidenced by his continued insistence that The Princess Bride should never be remade.

While numerous movies from the 1980s have been remade or relaunched with varying degrees of success, The Princess Bride has managed to stay true to its original vision, and anything less would be…well… unthinkable. It still remains one of the most famous and well-received films of the 1980s. 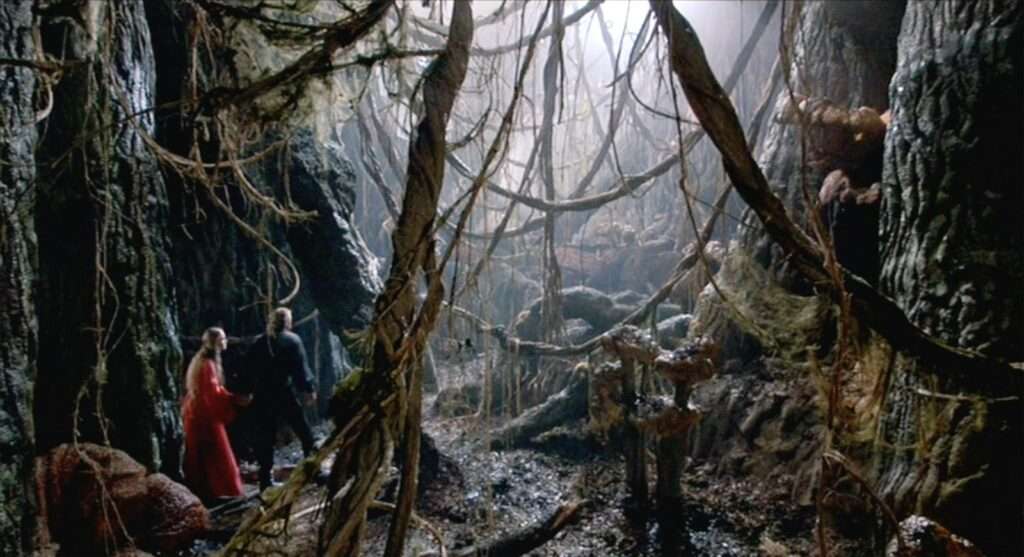 The film is about a grandfather, played by the legendary Peter Falk, narrating a story to his grandson. It was directed by Rob Reiner and based from William Goldman’s 1973 novel. The story is told by an ensemble cast that includes Elwes, Robin Wright, Chris Sarandon, Andre the Giant, Mandy Patinkin, and Christopher Guest, as well as Billy Crystal, Mel Smith, and Peter Cook who make memorable cameo appearances.

Elwes reiterated his stance that there is no compelling reason for The Princess Bride to be remade in an interview with The Hollywood Reporter.

“For the studios, the cost of promotion and advertising has become so prohibitive now that they want to cut down on that. Their feeling is that when they do a reboot or remake, they have a target audience, so they don’t have to spend as much on marketing. So I understand the motivation. But my theory is, look, if the movie is popular and it’s done well, and people love it, I think it’s pretty much best left alone. If a film has landed in the hearts of the public, then, to me, it is not a good idea to try and revisit it.”

In recent years, there has been a spike in movie sequels revisiting 80s and 90s films, resulting in films such as Ghostbusters: Afterlife, Hocus Pocus 2, and the most current line of Halloween films, all of which have rejuvenated previous titles and tapped into its readymade fan following. While The Princess Bride is a self-contained story that doesn’t require a sequel, any remake would almost certainly do more harm than good.

Unfortunately, as bereft of ideas as Hollywood is these days, any resistance to a sequel or remake probably won’t last indefinitely.