Pride Pandering: Mattel’s Transgender Barbie Made Where Gays are Beaten 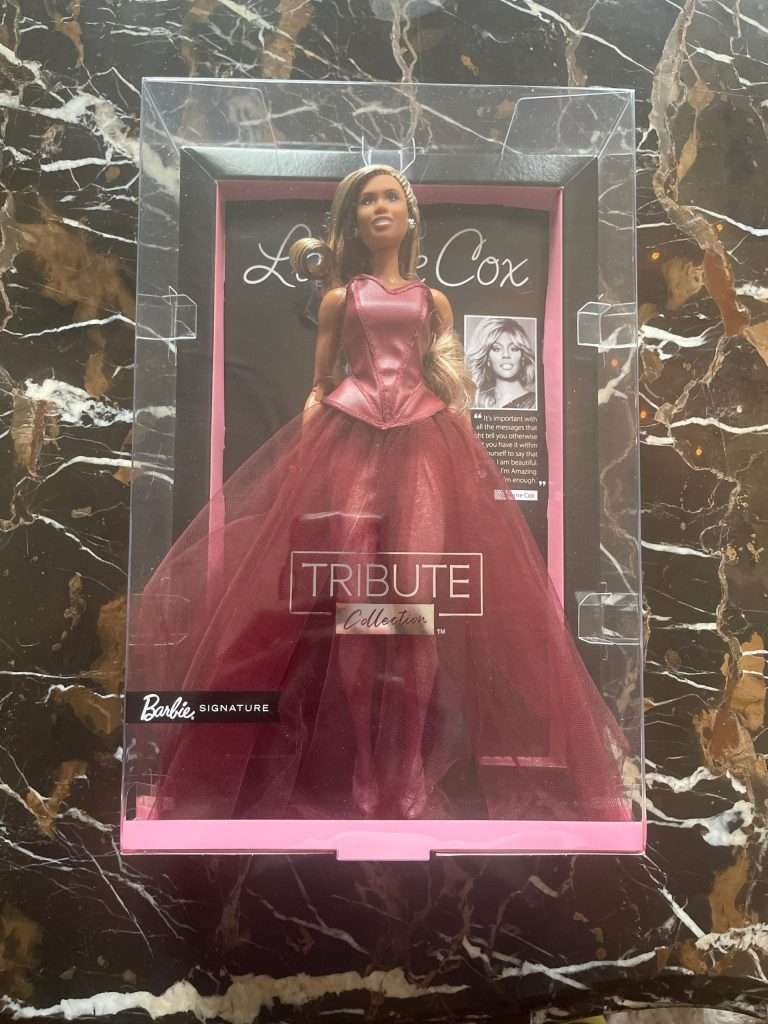 In celebration of transgender actor Laverne Cox and “Pride month,” Mattel has produced a new transgender Barbie doll. But a cursory look at the tiny print on the doll’s packaging shows that the transgender doll is created in Indonesia, where homosexual and transgender people continue to face pervasive prejudice and where same-sex marriage is outlawed. Does this mean the company is just blindly cashing-in on the transgender trend, or could it be just an unfortunate oversight?

The doll, released last Wednesday, is selling for $40 US. 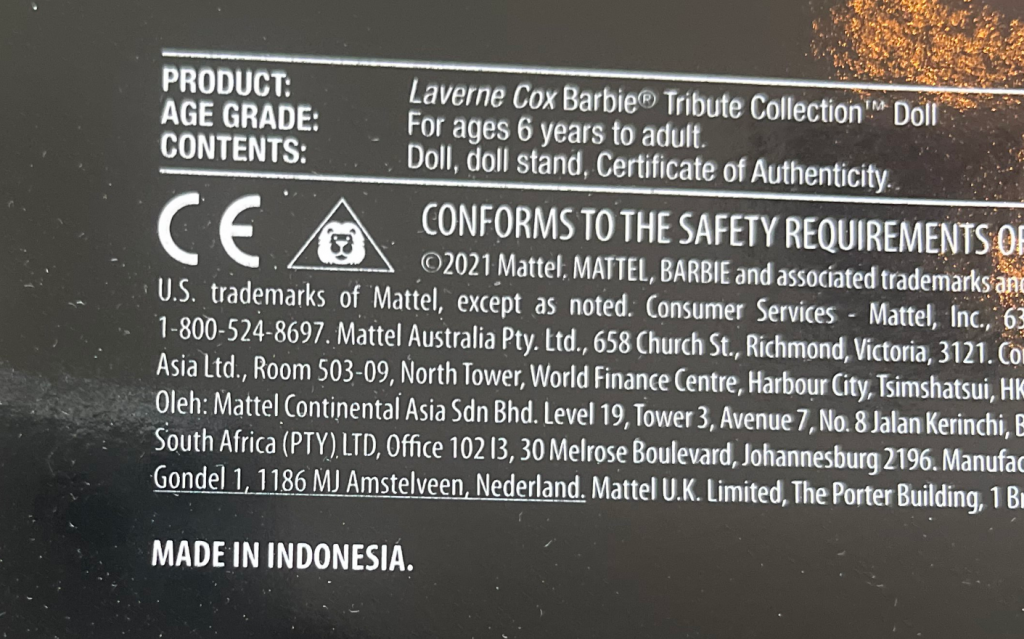 As reported at Breitbart:

The “Laverne Cox Barbie Tribute Collection” doll, which is intended for ages six and up, features a posable likeness of the Orange Is the New Black star wearing a red ball gown with a translucent skirt that reveals Cox’s legs. The collector’s item retails for $40.

“Laverne Cox uses her voice to amplify the message of moving beyond societal expectations to live more authentically,” Mattel said in praising the Hollywood celebrity

Reporter David Ng questions Cox’s ability to live “authentically” in Indonesia, where the doll is made, according to official product labeling.

While homosexuality isn’t a crime in the overwhelmingly Muslim country, gays and transgenders still face criminal persecution in the country’s Aceh province, where Sharia is the official law.

Sharia forbids same-sex relations of any kind. Last year, authorities in Aceh publicly flogged two men 77 times each after they were allegedly caught having sex.

[…] Same-sex marriage is still illegal in Indonesia. In recent years, government authorities have cracked down on gays, using the country’s anti-pornography laws to make arrests.

In response to questions from reporter David Ng, Mattel has declined to comment.