Eighteen months after revealing publicly that he transitioned about two decades before, Nickelodeon star Michael D. Cohen launched the Trans Youth Acting Challenge in December to help trans and nonbinary youth break into the business. He received 200 applications for 15 spots in a virtual master class he teaches. 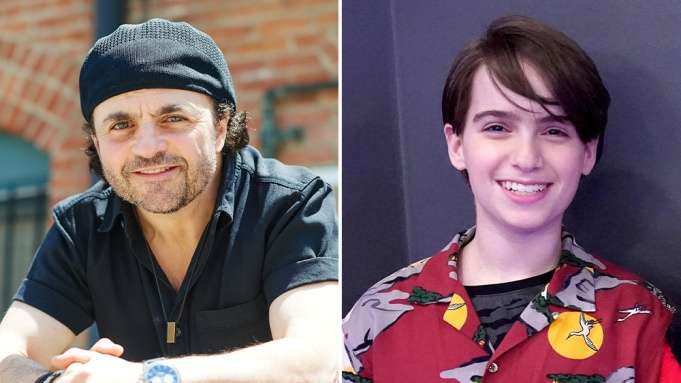 And now, for the first time, Cohen reveals that one participant, 13-year-old trans actor Sasha A. Cohen (no relation), who no longer identifies as a female, has been cast on his series Danger Force along with his twin sister Natalie R. Cohen. The teens will appear on the June 19 episode just in time for Father’s Day weekend, which Cohen also directed.

“I want Sasha to see his own power as an actor and as a human,” Cohen told Variety. “I want him to feel proud of his work and feel real confident in himself in every aspect and to know that he will help change kids’ lives by being the first kid of trans experience on Nickelodeon in live action.”

Modern Cartoons Can't Be Trusted: Here's the Best 80’s Toons for Kids
All-New 'Earthworm Jim' Animated TV Series in the Works
New 'Avatar: The Last Airbender' & 'SpongeBob' Movies Get 2025 Release Dates
Former Nickelodeon Star Says Children's Network Not Safe for Kids
3 Cartoons that Will Actually Teach You Something as an Adult
Three New Avatar: The Last Airbender Films in Development
Nickelodeon Syndrome: Why So Many Millennials are Neurotic