There is mounting evidence that Nickelodeon’s aggressive drive to sell the LGBTQ agenda to children is harming the network’s ratings.

Both Nickelodeon and its preschool-targeted network, Nick Jr., have published videos advocating for “trans,” “queer,” and “pansexual” inclusion in the previous two weeks. One video that drew criticism showed a cartoon version of drag queen Nina West singing about various LGBTQIA groups “[loving] each other so proudly” on “Blues Clues and You,” a show for children aged two to five. The same video depicted a female-to-male transgender beaver with post-operative surgical scars on its chest. 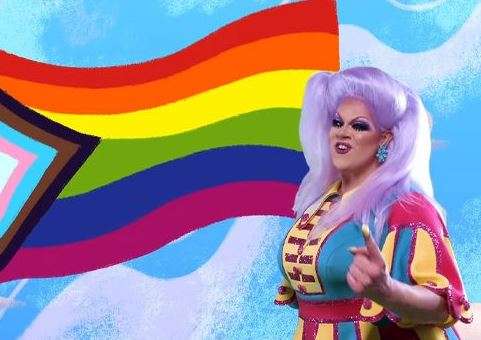 West sings about the meanings of numerous LGBTQ Pride flags in a separate video Nickelodeon put to YouTube last week. The network began openly honoring “Pride” month several years ago and hinted in 2020 that its most popular character, SpongeBob SquarePants, is gay.

In addition, the business recently stated that its relaunch of “Rugrats,” a popular cartoon that previously aired from the 1990s until 2004, will feature a single lesbian mother. Natalie Morales, the character’s actor, stated, “I think it’s just so amazing because examples of living your life happily and healthily as an out LGBT person is just such a beacon.”

It’s worth noting that this week, Hungary banned the promotion of gay advocacy materials to minors under the age of 18, which much of this material certainly qualifies.  Presumably, Nickelodeon’s productions will not be made available in that country. 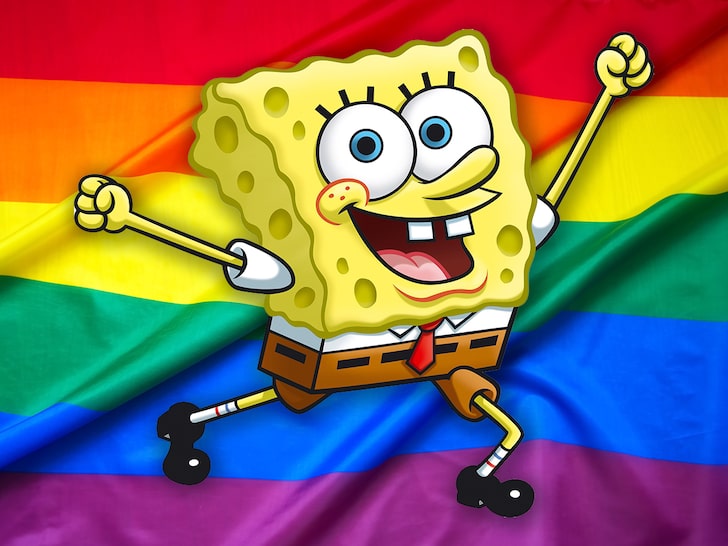 Now according to Pirates and Princesses, Nickelodeon YouTube videos have been “downvoted to such a degree that they’ve now concealed the ratio.” And the network has suffered a significant drop in viewership since it began openly pushing the LGBTQ agenda to its youthful audience:

Since July of 2017, Nickelodeon’s viewership has dropped from 1.3 million average viewers per week to a June of 2021 average of only 372,000. In only four years, Nickelodeon has dropped more than two thirds of its audience. That is catastrophically bad for the cable channel, but with cable on the way out, maybe it’s not so bad? The catch here is that it is, in fact, that bad and perhaps worse, simply because Nickelodeon seems to be the primary driving force behind new subscribers to Paramount+.

There are signs that Viacom has not learned any lessons and is retrofitting these old shows with the same principles that have resulted in Nickelodeon’s huge loss in ratings. Even with a show about infants, much of the headlines have been about a retconned, now-lesbian character; whatever your thoughts on that issue, it’s hard to see how a children’s show about infants is best served in advertising when the news is all about sexuality.

And yet, consumer backlash does not appear to be deterring the network. In reaction to West’s uploading of the Pride song video, Nickelodeon’s official account posted, “It gets better every time we watch it.”

It gets better every time we watch it 😊🧡

Nonetheless, they’re whistling through a graveyard. From a business standpoint, there numbers are terrible news for ViacomCBS, which has been trying to beef up its streaming service, Paramount+, by adding hundreds of hours of Nickelodeon material to the platform’s library.