Poll: Will Moviegoers Return to the Cinema, and if so How Quickly? 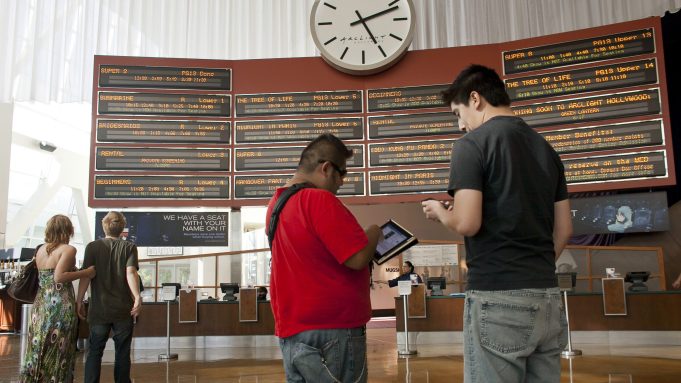 A majority of moviegoers definitely plan to head back to movie theaters once COVID-19 quells; however, 56% will take their time.

Those are some of the conclusions unveiled Wednesday morning in analytics company EDO’s “Social Distancing Moviegoing and TV Habits” report, which polled 6,800 respondents nationwide last week (March 24-28), largely moviegoers, on their at-home viewing habits during this quarantine time, as well as their readiness to return to the cinema.

In promising news for exhibitors and studios, more than 70% of those polled indicated they were likely to return to theaters once they reopened, with a substantial 45% saying they were “highly likely.”

At the time same, a combined 45% said they would come back very soon, broken down as 20% returning immediately and 25% a few days later. However, 45% said they would wait a few weeks to head back to the cinema once they reopen, with 11% of respondents saying they’d wait several months.

Actor Tim Allen Encourages Everyone to ‘Move On’ from COVID-19
When James Bond’s Daniel Craig Almost Joined the MCU
How COVID Changed Hollywood, and the Movies, Forever
Examining Reports of a So-Called "Boom" in the Comics Industry
Comic Creators File Massive Lawsuit Against Action Lab Entertainment
More & More Celebrities Coming Out Against Vaccine Mandates
Blando Reviews: Belle (2021) “To Be Real”