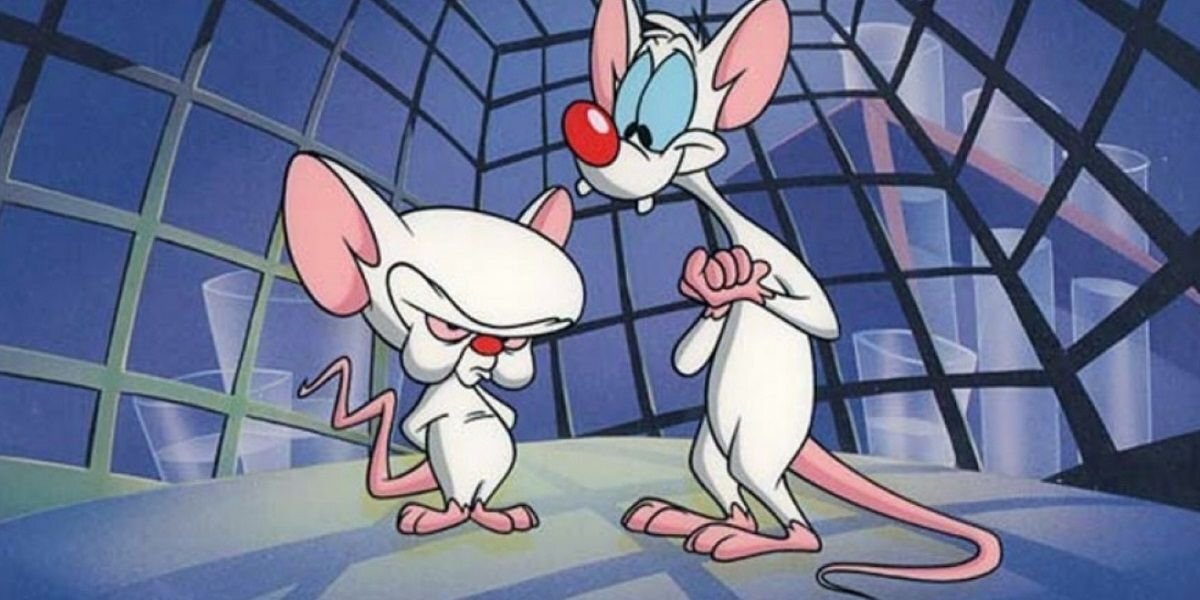 Get ready for a burst of nostalgia which will take you right back to your childhood Saturday mornings, juice box in hand and all your favourite cartoons lined up and ready to go!  Hulu is now all set to reboot Animaniacs, with Rob Paulsen (Yakko), Jess Harnell (Wakko) and Tress MacNeille (Dot) reprising their roles, 27 years after it all began.

Furthermore, Paulsen also confirmed the iconic double act Pinky and the Brain will be returning to the series, ready to take over the world all over again. 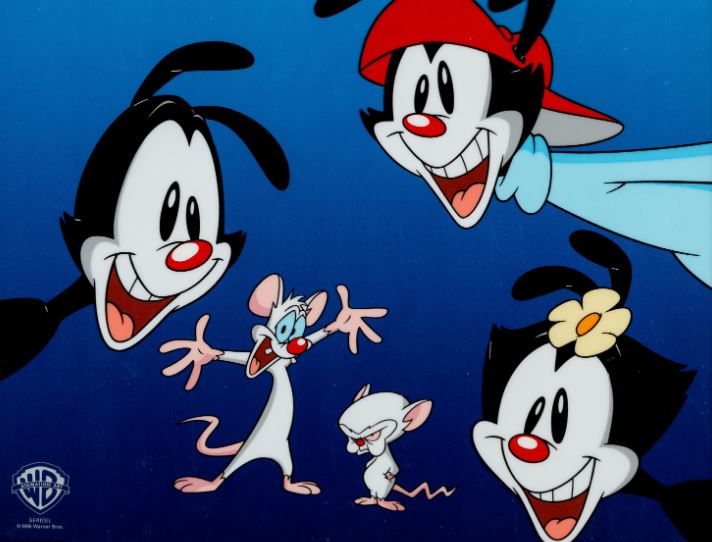 “It’s impossible to quantify what a compliment that is [being asked to return to the show]. Moreover, to be able to do that again, with Maurice, with Tress, with Jess. Yakko, Wakko, and Dot are back and so are Pinky and the Brain,” Paulsen said. “He [producer Steven Spielberg] sees the fact that Randy and I have been traveling around the country, doing Animaniacs in Concert. 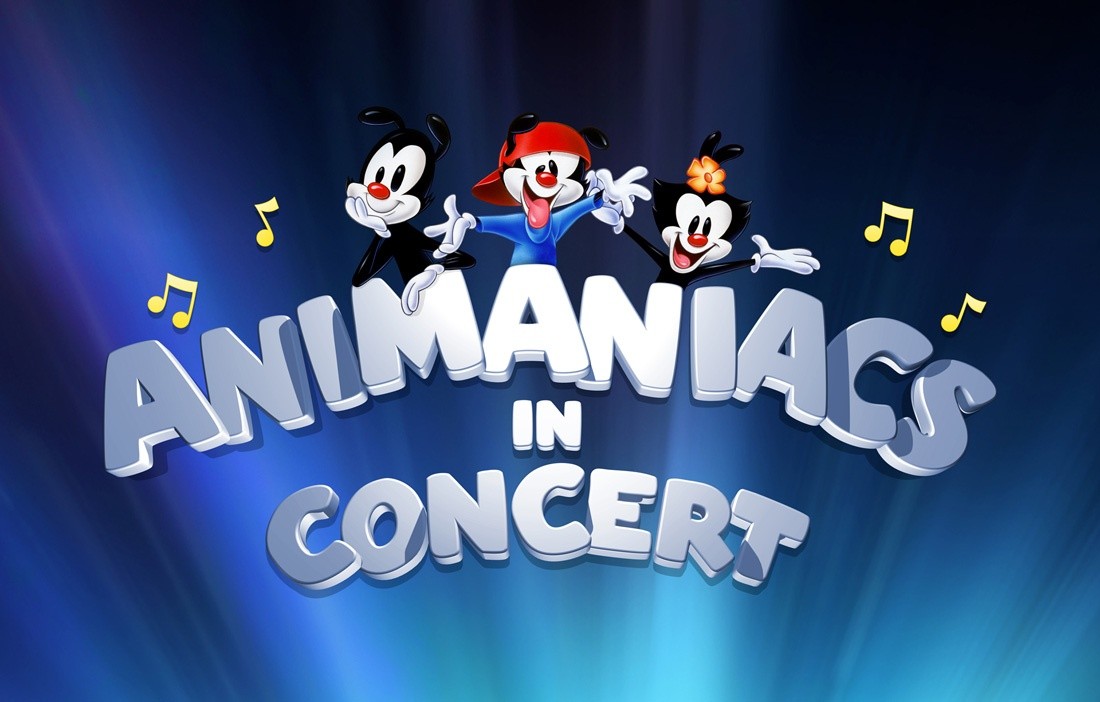 “He sees Maurice and I when we’re at a comedy festival, doing ‘Who’s On First’ as Pinky and the Brain or are doing a Q&A with 3,000 people, and he’s asking me, ‘Pinky, are you pondering what I’m pondering?’, and I say, [switches to Pinky voice] ‘I think so, Brain. But me and Pippi Longstocking? What would the children look like? Narf’.”

An official launch date has not been announced.