Game of Thrones star Peter Dinklage must have been provoked by the classic fairy tale Snow White and the Seven Dwarfs. Dinkalge recently objected to the news that Disney had planned a live-action rendition of their 1937 classic cartoon, which is being pre-emptively praised as “progressive” for casting Rachel Zegler of West Side Story as the titular Disney princess. 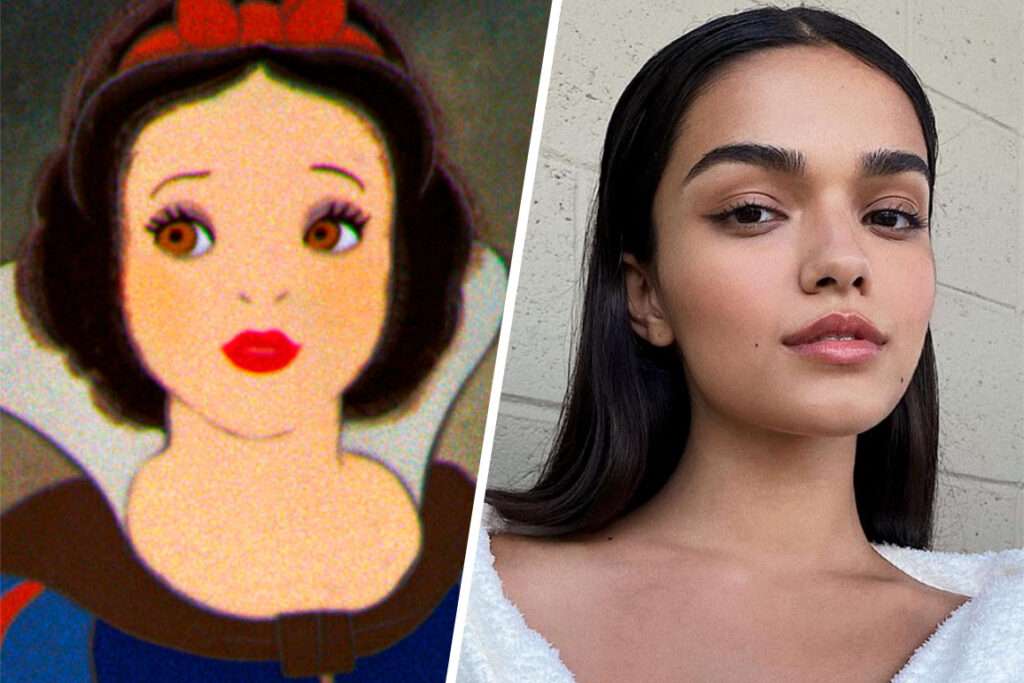 Dinklage revealed his hurt feelings with the Disney remake on Marc Maron’s “WTF” podcast on Monday, explaining that he takes issue with how some fans have praised Disney’s decision to recruit a Latina actress while ignoring how the Snow White story presents its namesake dwarfs. Apparently, if Disney plans to go with the established caricatures of the world famous dwarfs, which depicted them as friendly, hard working, and playful, the diminutive thespian doesn’t think Disney deserves credit for being “progressive” at all. 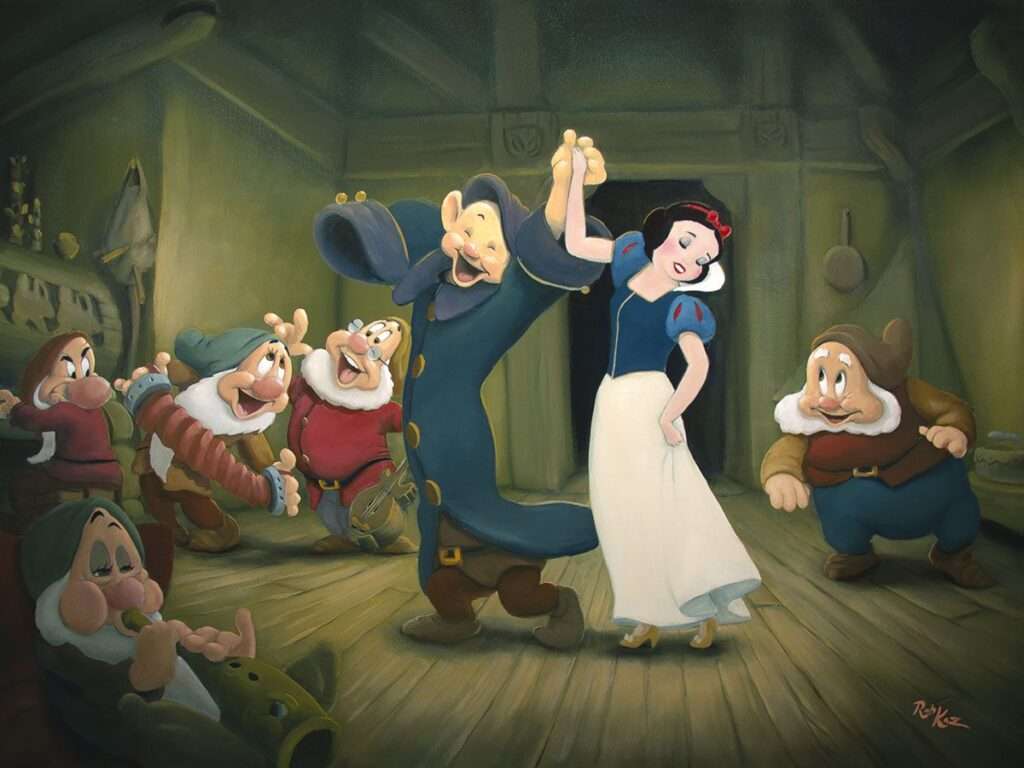 “There’s a lot of hypocrisy going on,” Dinklage told Maron. “Literally no offense to anyone, but I was a little taken aback by — they were very proud to cast a Latina actress as Snow White, but you’re still telling the story of Snow White and the Seven Dwarfs. Take a step back and look at what you’re doing there. It makes no sense to me, because you’re progressive in one way and you’re still making that f–king backwards story about seven dwarfs living in a cave together, what the f–k are you doing man? Have I done nothing to advance the cause from my soapbox? I guess I’m not loud enough.”

Dinklage must not be TOO familiar with the original tale, because the dwarfs may have worked in a diamond mine, but lived in a quaint little cottage. 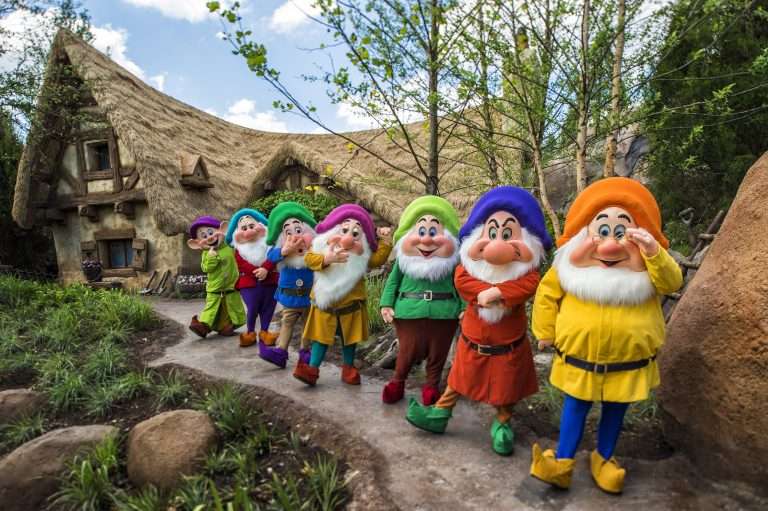 Victimhood is the new elitism apparently, but as expected, Disney quickly responded, bending over backwards to acquiesce to Dinklage’s umbrage, according to reporting by David Ng of Breitbart.

The Walt Disney Co. has jumped into damage-control mode after actor Peter Dinklage criticized the studio’s planned live-action remake of Snow White and the Seven Dwarfs. The actor called the project a “fucking backwards story” for its depiction of midgets who live together in a cave.

Disney responded to Dinklage’s comments on Tuesday, and in so doing, threw its original 1937 animated classic under the woke bus.

“To avoid reinforcing stereotypes from the original animated film, we are taking a different approach with these seven characters and have been consulting with members of the dwarfism community,” the studio said in a statement sent to multiple news outlets.

“We look forward to sharing more as the film heads into production after a lengthy development period.”

But as Kay Smythe of the Daily Caller points out, what does Dinklage want exactly?

What would be hypocritical and “anti-woke” is if Disney used their usual lineup of SNL box office stars and turned them into dwarves using CGI. Then we might have a Dinklage tantrum about how Hollywood took away seven of the most notable roles available for real, actual members of the dwarf community.

Hopefully Dinklage will feel better now that the biggest entertainment company in the world is responding to his loud voice. But it that isn’t enough, maybe learning that Snow White actress Rachel Zegler is clearly simpatico with him will satisfy his victimhood itch. After all, she’s one of the most easily triggered progressives in Hollywood at the moment, nearly to the point of demonstrating racism. 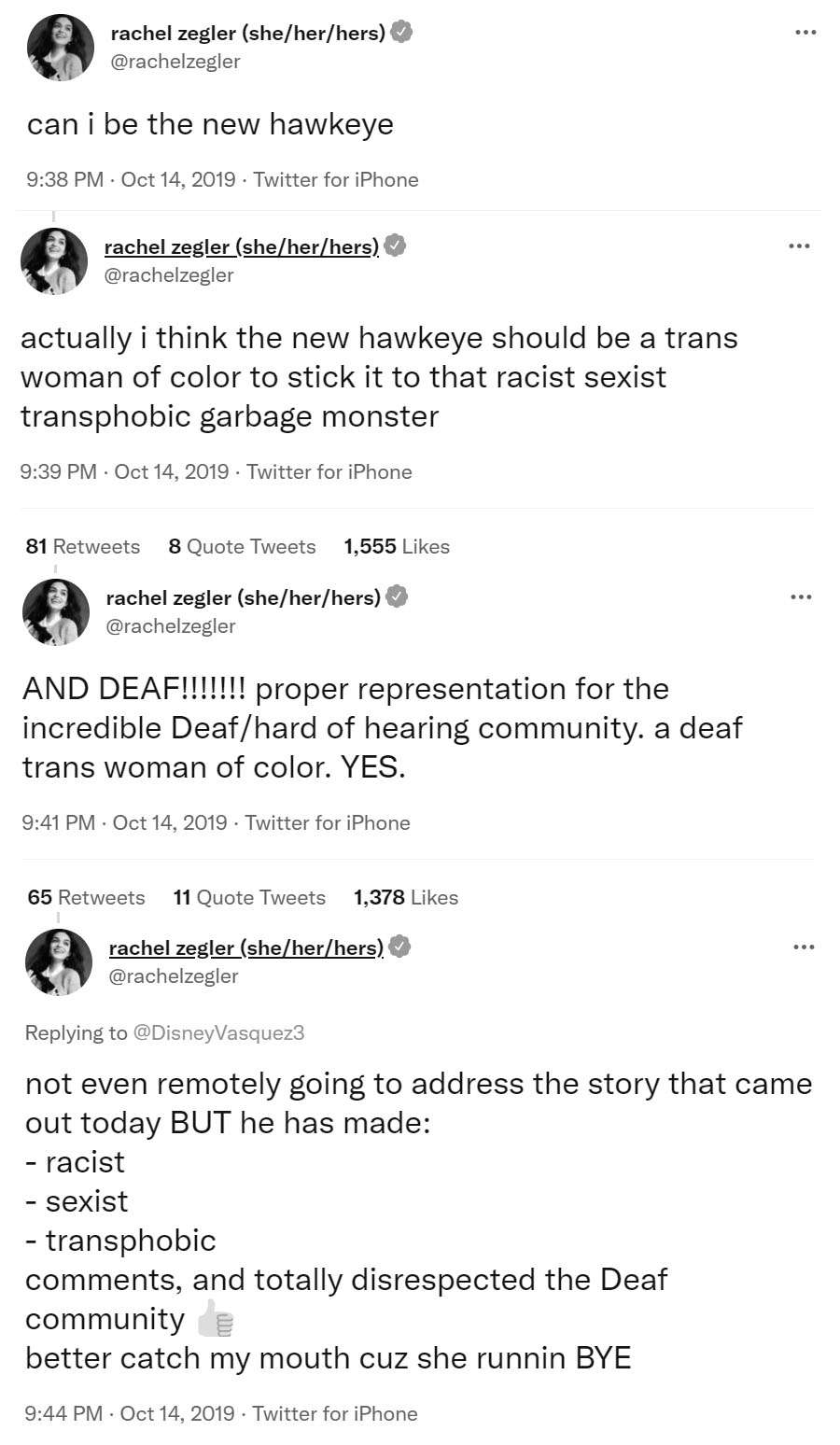 Disney’s Snow White and the Seven Dwarfs live-action remake does not yet have an official release date. Marc Webb is directing the feature with Marc Platt producing. The script comes from Benj Pasek and Justin Paul who previously worked on the musicals La La Land and The Greatest Showman. Production is slated to start in the spring in the U.K. More casting announcements are likely to come in the near future.

As Smythe also points out, Dinklage’s comments could potentially slam the door shut on the opportunity for struggling actors to play the most famous fictional dwarf characters in fantasy history. Not only has Dinklage written himself out of the most iconic role of all time, he’s ostracized himself from the so-called dwarf community that he admits he does not affiliate with.