People’s Choice Award for Best Action Movie of 2020 is… Mulan? 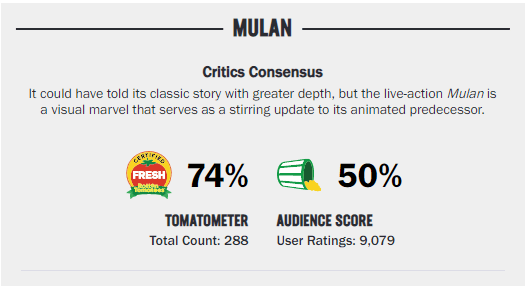 The 2020 People’s Choice Awards kicked off on Sunday night, honoring what they refer to as the best fan-favorite media of the past twelve months. While this year has undoubtedly been unconventional due to the COVID-19 pandemic, there still were a surprising amount of ‘blockbusters’ for the award show to celebrate — including those in the action movie genre. Mulan took home the trophy for The Action Movie of 2020, beating out Bad Boys for Life, Birds of Prey (and the Fantabulous Emancipation of One Harley Quinn), Bloodshot, Extraction, Project Power, Tenet, and The Old Guard. 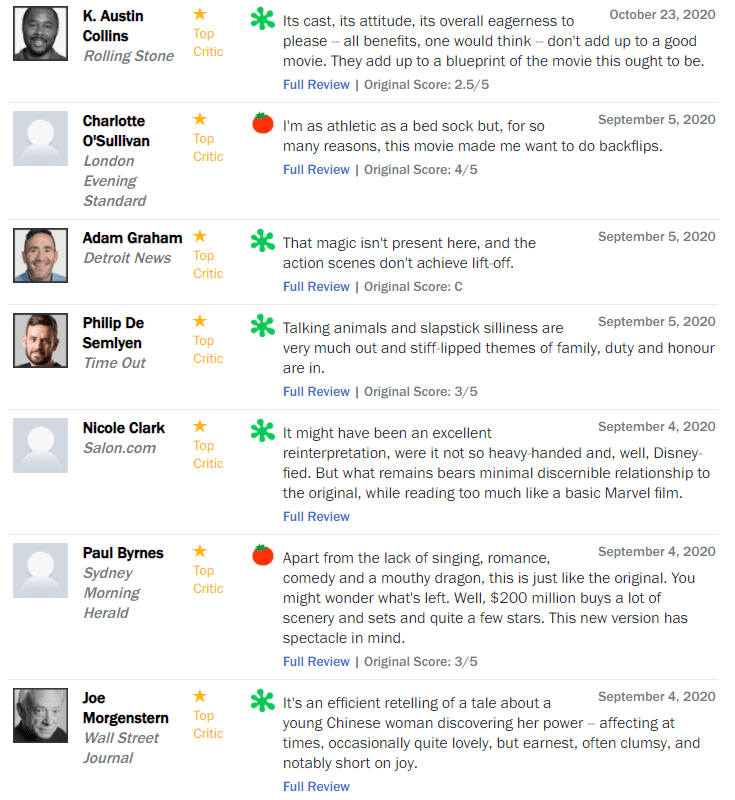 Filmmaker Niki Caro brought the animated story of China’s legendary warrior to life in Disney’s Mulan, in which a young woman risks everything out of love for her family and her country to become one of the greatest warriors China has ever known. When the Emperor of China issues a decree that one man per family must serve in the Imperial Army to defend the country from Northern invaders, Hua Mulan, the eldest daughter of an honored warrior, steps in to take the place of her ailing father. Masquerading as a man, Hua Jun, she is tested every step of the way and must harness her inner-strength and embrace her true potential. It is an epic journey that will transform her into an honored warrior and earn her the respect of a grateful nation…and a proud father.

Mulan delivers a straightforwardly heroic narrative of a capable woman battling her way to respect. It just doesn’t have much else to add. Watch it now of Disney Plus.