Pedal to the Medal: F9 Box Office Blasts Off Overseas

The latest installment in Universal’s testosterone-fueled franchise kicked off with a massive $162.4 million in eight markets, including China, Korea and Hong Kong. Those ticket sales easily mark the best start for a Hollywood blockbuster since COVID-19 hit. Its opening day in China was the third biggest ever for Universal behind two previous Fast pics, and the second-biggest since the box office bounced back from the pandemic. 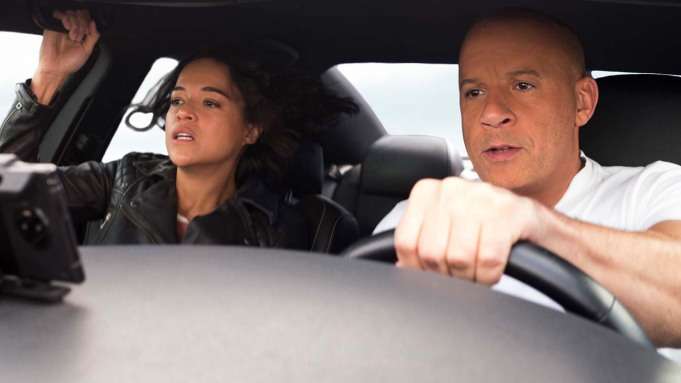 Universal’s action-packed tentpole is opening first in select markets overseas ahead of its June 25 lunch at the North American box office. This week, that included territories that have made a recovery from COVID-19, such as China, South Korea and Russia. F9 also launched this week in Hong Kong and the Middle East.

It’s an encouraging start to summer movie season, particularly because revenues weren’t far off from what a “Fast” movie would have generated at the box office in non-pandemic times.