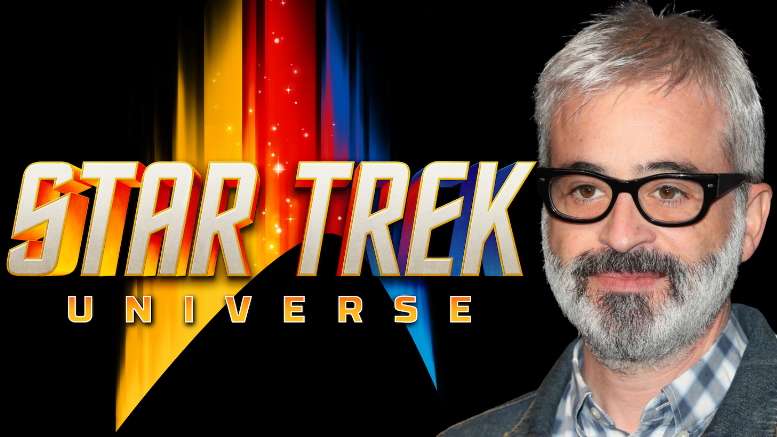 Paramount Plus is currently the home of five different “Star Trek” Universe TV series — “Discovery,” “Picard,” “Strange New Worlds,” “Prodigy” and “Lower Decks” — but its programming chiefs don’t believe the streamer has hit that Peak Trek threshold yet, with its Michelle Yeoh-led “Section 31” in the works and potentially other projects.

“Yes, we are still in development on ‘Section 31,’ so there will be more news on that soon,” Nicole Clemens, president of original scripted series at Paramount Plus, told reporters during an executive session alongside chief programming officer Tanya Giles at the Television Critics Association’s press tour Tuesday. “And two, the question about ‘critical mass’ on ‘Star Trek,’ I think we have some fantastic offerings in our always on slate,” in reference to “Star Trek” shows lined up back-to-back on the Paramount Plus rollout schedule. 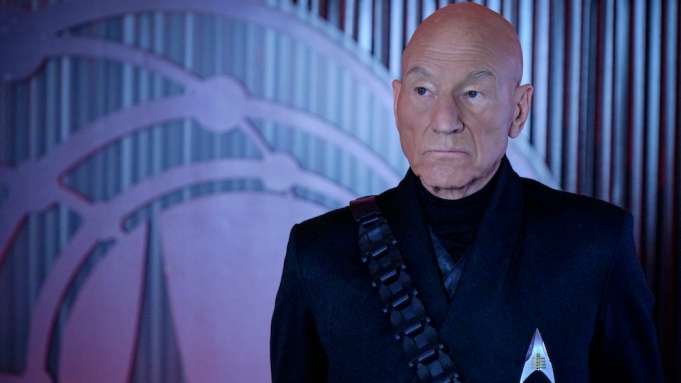 Clemens added: “And I think you may see a few more very curated additions coming.”

I wonder if Gene Roddenberry would be as positive about these developments?

Who Betrayed Gene Roddenberry? The Studio or Star Trek Fans?

Back in February, Paramount Plus’ “Star Trek” universe chief Alex Kurtzman and then-Paramount Plus exec Julie McNamara told Variety there are still “conversations” about a new “Star Trek” series around Yeoh’s Philippa Georgiou and the mysterious “Section 31,” and there are other “Trek” shows in development that haven’t been previously announced. But they emphasized that the current five-series slate will likely not expand further until at least one of the shows runs its course.

Do we really need anymore of Kurtzman’s version of Trek? This fellow doesn’t think so. Do you agree?

STAR TREK DISCOVERY SUCKS AND HERE IS WHY.

Doesn’t matter what the fans think, Alex Kurtzman recently inked a nine-figure deal with CBS Studios, and will therefore be the captain of the ‘Star Trek’ franchise for the studio and ViacomCBS through at least 2026.