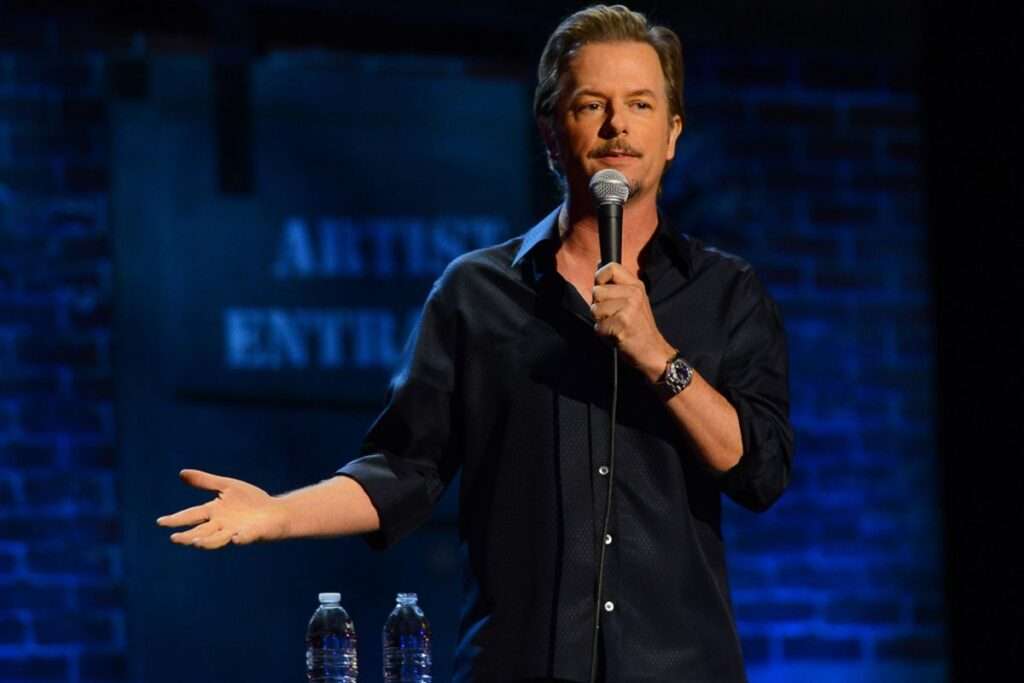 Actor and comedian David Spade cautioned readers in a recent interview with Variety that “wokeness” was destroying humor. When it comes to being a comic in the age of cancel culture, the Just Shoot Me actor and Saturday Night Live alum remarked, “One wrong move and you’re canceled.”

“It’s very dicey. It’s very tricky. You used to have to say anything to go as far as you could, to push the envelope, to get attention, and people would be like, ‘I like this guy. He’s pushing it.’ And in comedy clubs, audiences really appreciate that,” Spade told Variety. “Now you say the one wrong move and you’re canceled. It’s a very tough world out there.”

“I think all the comedians have gotten together, in a way, to say we just have to keep doing what we were doing, and the people that come to the shows will appreciate it,” he added. Spade further said that comedians are frequently fired if a “outsider” enters a comedy club and leaves offended after a performance. 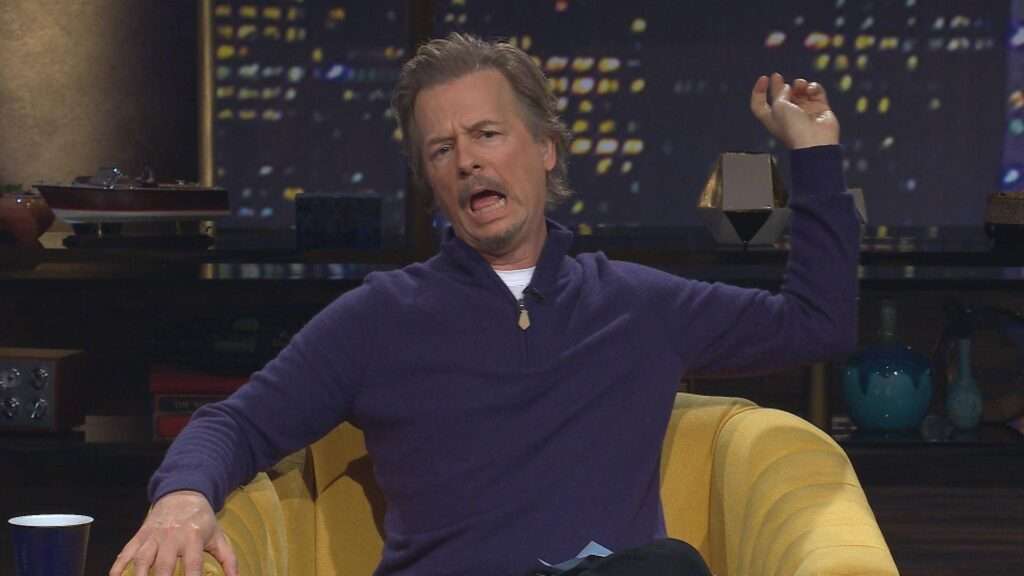 “But you get an outsider that comes in and goes, ‘I was so offended,’” the Lights Out said. “If the intent is to do it as a joke or a spin on something, and it is mean to people, but you’re just making fun of that, I don’t think that’s horrible. I’ve been in the business doing it for 20 years, so I hope comics are allowed to be comics. I really hope so.”

On ABC’s Bachelor in Paradise, Spade was one of the most recent celebrity guest hosts to take over for veteran presenter Chris Harrison after the former host existed the reality series defended one of the guest and was quickly cancelled himself. In fact, a vast range of celebrities and artists have been targeted by the cancellation mob, including Mumford & Sons’ founding member and comedian Kevin Hart, among others.

Spade isn’t the only comic who’s recently criticized wokeness and cancel culture. Because of the nasty trend, Jerry Seinfeld has stopped doing universities, while comedian Dave Chappelle declared in May, “Cancel culture shit disturbs me,” and called out “fake woketivists” who want to silence their opponents.

Dave Chappelle's Impressions Are Insanely Accurate | Netflix Is A Joke

Other SNL alums have also stood up against “cancel culture,” including Rob Schneider, Dennis Miller, and actor and comedian Jon Lovitz who compared today’s fascist cancel culture to McCarthyism.

In a recent interview, Gervais told Metro, “everyone’s got a different definition of cancel culture…If it is choosing not to watch a comedian because you don’t like them, that’s everyone’s right. But when people are trying to get someone fired because they don’t like their opinion about something that’s nothing to do with their job, that’s what I call cancel culture and that’s not cool.”