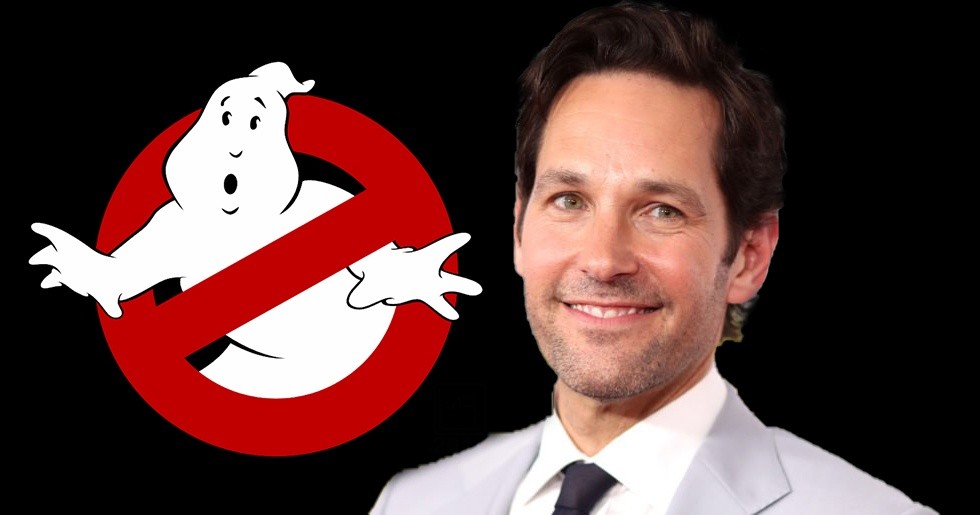 Big casting news! Actor Paul Rudd, known more recently for his character of Scott Lang in Marvel’s Ant-Man and Avengers films, took to Twitter with a video announcing that he’ll be joining the cast of Jason Reitman’s Ghostbusters revival.  Check out Sony’s announcement from the official Ghostbusters Twitter account below.

Apparently, director Jason Reitman has been a fan of Rudd’s for a long time and has been wanting to work with the actor ever since a short film of Reitman’s premiered before Wet Hot American Summer at the Sundance Film Festival back in 2001.  Rudd will appear alongside Stranger Things’ Finn Wolfhard and Captain Marvel’s McKenna Grace.  Carrie Coon is also rumored to be appearing in the film, along with original Ghostbusters actors Bill Murray, Dan Aykroyd, Ernie Hudson, and Sigourney Weaver all making appearances.

The part Rudd will be playing in the upcoming film is unknown at the moment, but it’s a good bet he’ll be one of the new team of Ghostbusters that will be featured in the film.

What do you think of this casting decision?  How do you think the new cast of Ghostbusters 2020 is shaping up?  Let us know in the comments.

The Next Phase of Marvel's Cinematic Universe to be Announced Next Week
Watch: In-Depth Look At “Ant-Man and The Wasp: Quantumania”
Ghostbusters: Afterlife Sequel to Get a Christmas 2023 Release Date
Ghostbusters Animated Series in Works at Netflix; Jason Reitman Producing
Top 5 Horror Comedy Movies of All Time
Sony Very Optimistic on Spider-Man, Ghostbusters, Uncharted, and Other Franchises
'Ant-Man 3' Bumps 'The Marvels' & Captain Marvel Stans are Pissed