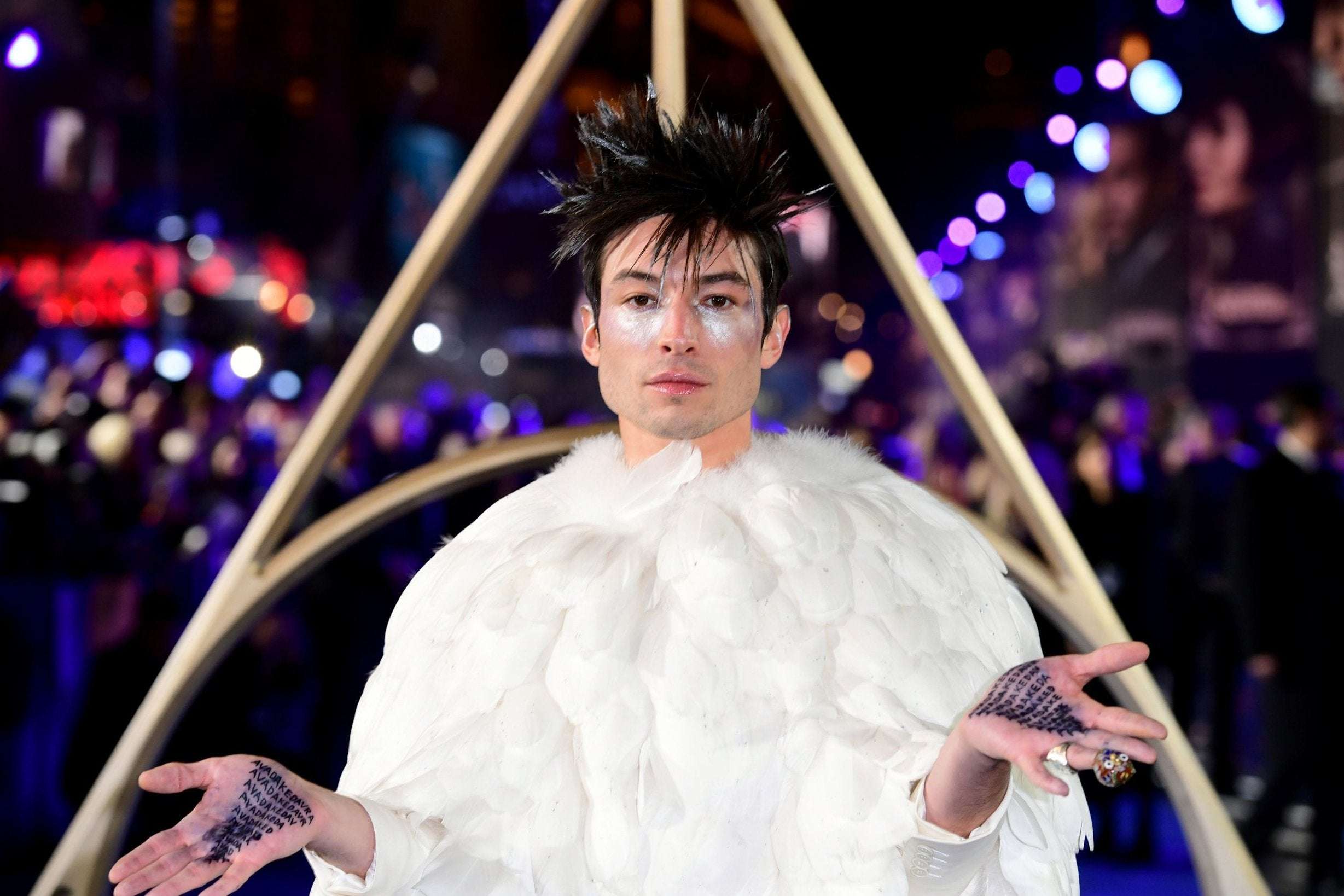 Ezra Miller, who plays the Flash in the Warner Bros. film, is not only a “problem child,” he also appears to be a danger to the well-being of an young woman, according to her parents, who have asked the courts to intervene to assist them keep the actor away from her.

Miller met a then-12-year-old Tokata Iron Eyes in 2016 while the actor was touring the Standing Rock Reservation in North Dakota, according to new legal documents acquired by TMZ. Tokata’s parents claim that she and Ezra developed a bond after that, which they believe puts Tokata in danger. According to reporting from TMZ,

Tokata’s parents say Miller flew her to London in 2017 to visit the studio where “Fantastic Beasts and Where to Find Them” was filmed, as she was a big fan and Miller was a star in the movie. At the time of the trip, they say Tokata was 14 and Ezra was 25.

Not only that, they claim Ezra — best known as The Flash in the DC superhero films — disrupted Tokata’s schooling at a private institute in Massachusetts so much, she dropped out in December 2021.

The parents say they flew to Miller’s Vermont home in January to get their daughter … and discovered she didn’t have her driver’s license, car keys, bank card and other items needed to navigate life independently.

They say they also found bruises on Tokata’s body which they allege Ezra caused.

This disturbing report comes on the heels of Miller getting arrested several times during their stay in Hawaii, including an incident where they allegedly attacked bar patrons.

Tokata’s parents also attested to the court that, “Ezra uses violence, intimidation, threat of violence, fear, paranoia, delusions, and drugs to hold sway over a young adolescent Tokata.” They claim Ezra’s also told Tokata to solely go by Gibson … a nickname she formerly used with family and friends.

Then there’s this … they say Ezra’s decided Tokata is non-binary transgender, when she had previously declared herself “non-binary, queer, gay.”

Their daughter has insisted that she is social media that she’s mentally stable and has a new therapist, and that Ezra has been a help in her life.  Tokata’s parents are asking the court tointervene and issue an order of protection on behalf of their daughter. That hearing is set for next month.

How much more of this troubled actor is Warner Bros. willing to put up with?