Paramount Pushes Back Their Planned Star Trek and Transformers Films 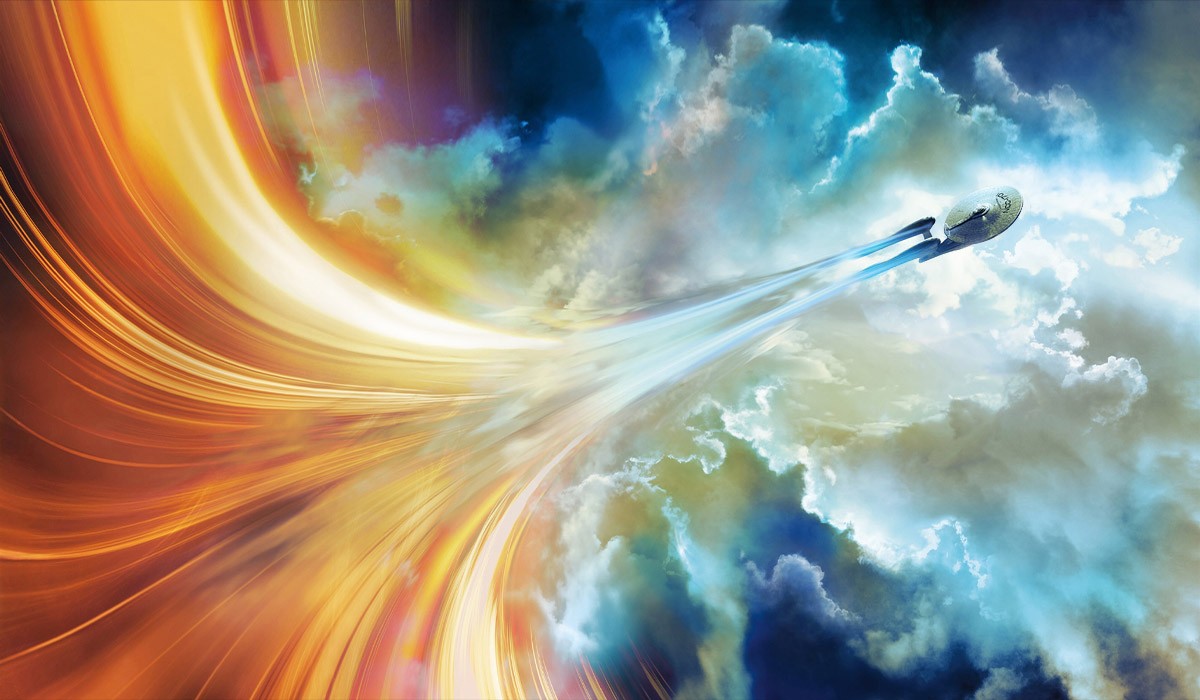 Paramount is pushing back two of its tentpoles, THR reports.

Transformers: Rise of the Beasts has moved back a year and will now bow on June 9, 2023. It previously was slated for June 24, 2022. The film, from Creed II director Steven Caple Jr., stars Anthony Ramos and Dominique Fishback. Set in the 1990s, the globe-trotting property is nearing the end of principal photography, with locations shown in the film including Brooklyn, New York and Peru. Entertainment One, Hasbro’s entertainment studio, is executive producing. Skydance is co-financing and executive producing.

Meanwhile, the mysterious next Star Trek film has moved to Dec. 22, 2023, from June 9, 2023. It is unknown who will star in the film or if Chris Pine, who played Captain Kirk in three films from 2009-2016, or any of his crew will be back.The Trek film hails from WandaVision director Matt Shakman, with Josh Friedman and Cameron Squires rewriting a script from Lindsey Beer and Geneva Robertson-Dworet.

Trek has not appeared on the big screen since 2016’s Star Trek Beyond, which underperformed at the box office, but has been alive and well on Paramount+ with Star Trek Discovery and numerous other spinoffs streaming. As has been the case since 2009, J.J. Abrams is producing the new Trek film.

Watch: Trailer for Third & Final Season of 'Picard' on Paramount+
'Star Trek: Generations' Not as Good as I Remembered
Prime Video Surpasses Netflix in the U.S. Streaming Market
Why Star Trek VI: The Undiscovered Country is My Favorite Trek Film
'Star Trek V: The Final Frontier' Isn't Quite as Blasphemous as I Recall
Retro Review: Star Trek IV: The Voyage Home is Totally 80s’ed Out
William H. Macy Joins Disney's 'Planet of the Apes' Film