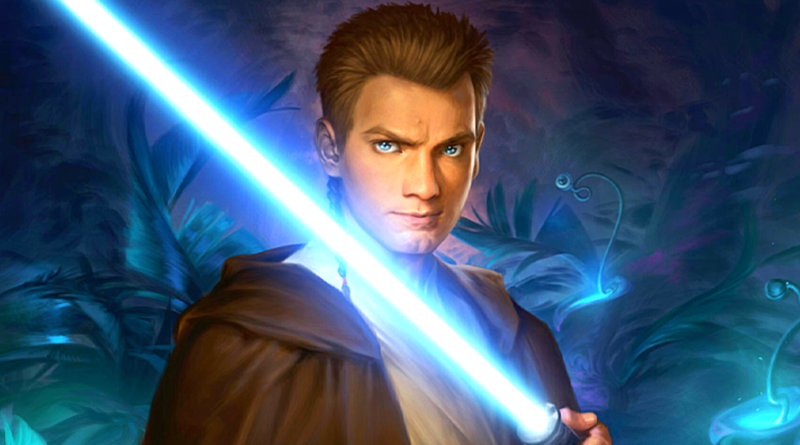 Author Kiersten White’s latest YA book Padawan follows Obi-Wan Kenobi and was released this week and it’s described as a “queer tale full of mystery, adventure and found family…” Am I the only person that’s beginning to notice all the classic characters in comics and adjacent geek media are being turned gay or bisexual?

The trend for a long time was making the protagonist a gritty, strong black female, possibly a lesbian, with a current year hairstyle, but now the trend seems to be making fan-favorite characters (Superman, Batman and Robin, etc) bisexual or homosexual.

Padawan covers an previously unrecorded tale of a young Ben Kenobi finding himself on a harsh planet called Lehnara where he encounters several Force-wielding teens of which many are are LGBT characters. These characters are either gay, bisexual, non-binary, use they/them pronouns, and so on. According to Gayming Mag, it is among these LGBTQ teens that he begins to feel like he is gay.

All of the teens welcome Obi-Wan into their group. As he grows closer to them, the young Padawan begins to feel that his place isn’t with the Jedi Order at all, but with his new friends instead.

Away from the Jedi Order and his Master, Obi-Wan explores who he could be if he was outside of the doctrines of the Order, which of course means his relationship to romance – openly wondering if romance even is for him in the first place.

The most significant proof that Obi-Wan is queer, whether that be demisexual, bisexual, or something else entirely, comes from a conversation between him and Casul, where the two talk about relationships and kissing.

The pages can be viewed below:

In the book, Obi-Wan does confess that he finds them all attractive, regardless of whether he wants to kiss them or not, which further reinforces the Jedi master being a queer. Given that the book is geared toward young people and teens, making Obi-Wan Kenobi gay, one of the most illustrious Jedi in all of Star Wars, is clearly meant to inspire teen struggling with gay attraction to identify with the book’s hero.

Although readers are made aware that Obi-Wan is fighting with his sexual identity, it is never directly stated. It’s left a bit ambiguous, leaving Obi-Wan Kenobi fans to wonder why the author is putting the character into a situation where he is struggling with trying to figure out his own sexuality, thanks to this back-and-forth in Padawan.

The author, Kiersten White, is well known in YA fantasy and fiction as a writer that incorporates gay themes in all of her books. One of her previous works, “And I Darken,” was a reimagining of Vlad the Impaler as a girl, who’s brother is gay. This is your modern day Star Wars thanks to Disney. Keep on groomin’.