Not All NFTs Created Equal: Some Can Result in ‘Catastrophic Failure’ 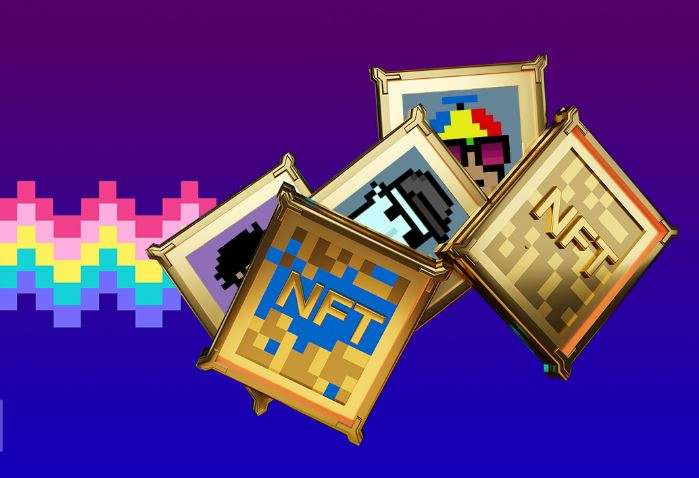 Many creators and even some Hollywood celebrities have attempted to cash in on the latest NFT trend in recent months, but for others, it has proven to be less than profitable.  As Bloomberg reported this week, numerous celebrities have been trying to cash in on the new popularity of non-fungible tokens (NFTs), with many selling their art, music, or other forms of material as digital collector items. However, although some have made large profits from these curious digital tokens, many others have actually lost money.

Actor and wrestler John Cena, who shamelessly demonstrated obscene fealty to the communist-Chinese government back in May, referred to an NFT initiative he was part as a failure.

“Myself and the folks in the WWE thought $1,000 was a fair price point: We were wrong. We were absolutely wrong. I’m like, man, with a value like that, the 500 of them will be gone. We sold 37 of them. It was a catastrophic failure.”

Another celebrity, singer Grimes, real name Claire Elise Boucher, had a highly successful NFT collection sale in February that collected almost $6 million selling 303 NFTs for $7500 apiece, but several subsequently sold for as low as $1,200, an 84 percent decline in value. And even Ellen DeGeneres’s “Woman With Stick Cat” NFT designed to raise money for charity sold little more than half its prepared units.

Tomorrow, you can bid on my first NFT! All funds go to @WCKitchen. It’ll be right here: https://t.co/NREy7aATMW pic.twitter.com/CmfLj7uN1n

In the  report, WhaleShark, one of the world’s leading NFT collectors, said. “There are some that are done tastefully i.e. Paris Hilton’s drop with Nifty Gateway, and there are some with poor design, poor launch partners and poor execution. The latter tend to come across as money grabs, rather than a true leveraging of one’s fan base to drive NFT mainstream adoption.” 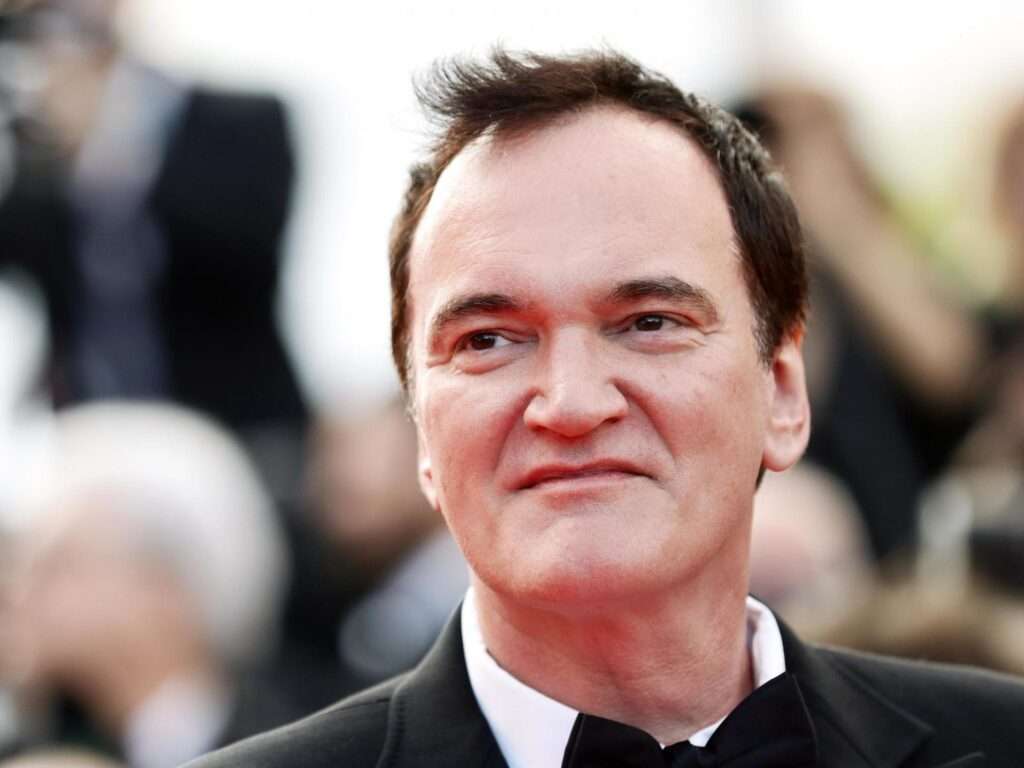 Meanwhile, more celeb NFTs are coming. Director Quentin Tarantino just listed uncut scenes from “Pulp Fiction” as NFTs on OpenSea. So far, there are no takers, perhaps because Miramax has filed a lawsuit against the rebellious director to stop the sale of those NFTs.

“What I’ve found is that celebrity status doesn’t have the same effect in the NFT world as people share a similar skepticism,” said Danny Maegaard, a big NFT investor who is staying away.

Perhaps the digital bloom is off the rose on NFTs? Ultimately, their value is only equal to what someone else is willing to pay you for them.