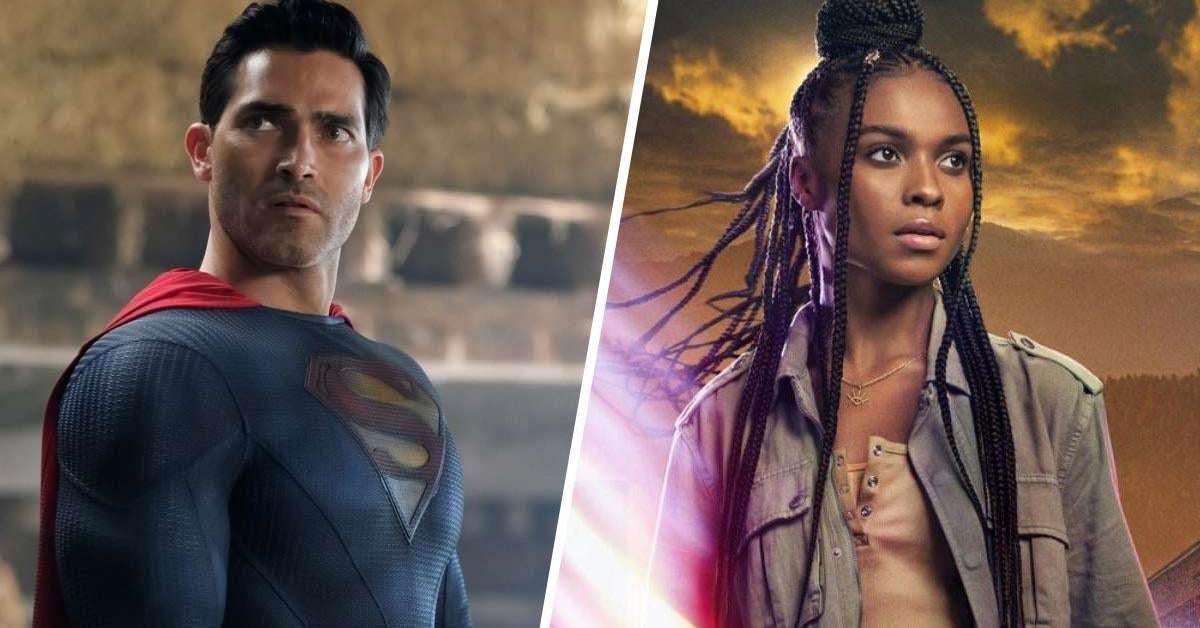 On the heels of letting everyone know the network is such a failure that it’s up for sale, The CW’s latest clownshow decision is this week’s debut of another DC-inspired television series called Naomi.  The series is based on a character created by writers Brian Michael Bendis, David Walker and Jamal Campbell in 2019, who first appeared in Naomi #1 as part of DC Wonder Comics Imprint. Brian Michael Bendis, having an adopted black daughter, wanted to create a character that was made in her mold. This is kind of a pattern with Bendis.

The comic was so unpopular, it was cancelled in September 2019, after only six issues. 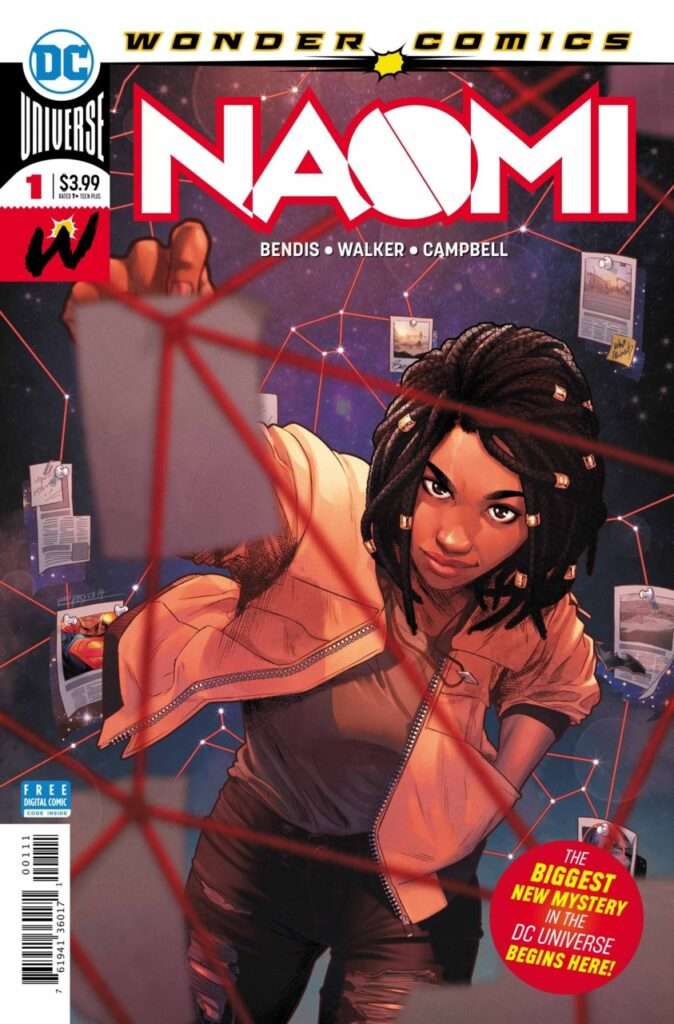 A TV show was quickly developed and it will finally see the light of day tomorrow on the failing network. The show brings Naomi McDuffie’s (Kaci Walfall) corner of the comic world into live-action. But to add insult to injury, while Superman is a significant factor in Naomi’s story, any fans of The CW’s Superman & Lois series, one of the network’s few remaining DC shows that is somewhat entertaining, may be disappointed if they were hoping to see star Tyler Hoechlin suiting up to appear as the Man of Steel in the new series. This is just further proof that The CW has no idea what they’re doing.

According to star Kaci Walfall, Naomi will have its own take on Superman as the series exists in its own woke universe.

“I think that Naomi exists in her own universe, so Tyler Hoechlin who plays Superman in Superman & Lois was not on the set; but I’m excited for fans to see that take on Superman, especially in the first episode,” Walfall told Good Day Sacramento. 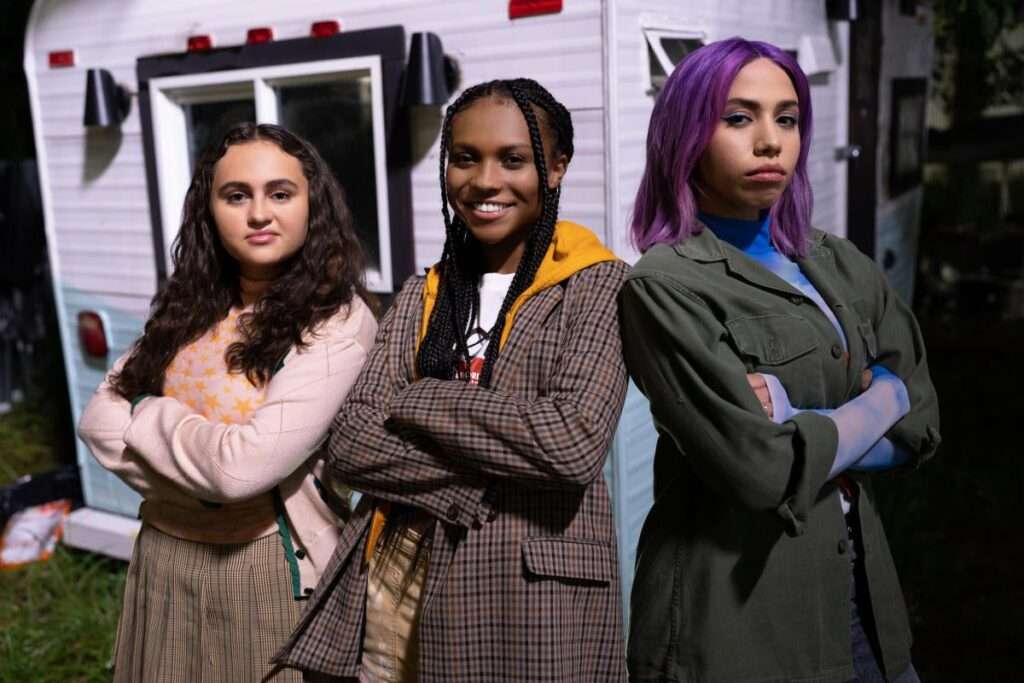 Walfall’s comments are in line with what executive producer Ava DuVernay recently said during the show’s virtual panel at the Television Critics Association winter press tour when she said that Naomi is on her own path and that there would be no crossovers in Season 1.

With DuVernay at the helm, I don’t even expect a season two at all. 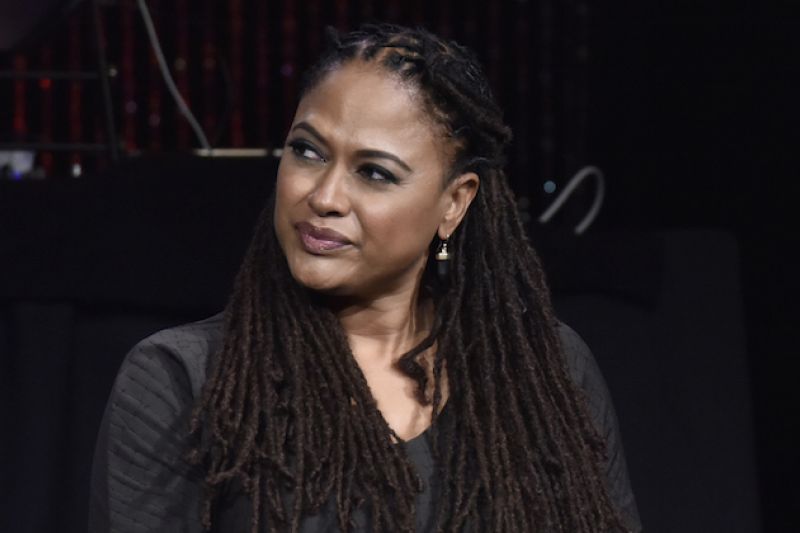 “In terms of crossovers, we’re not thinking about that right now,” DuVernay said. “She’s on her own path, and I really think that this is the first part of the Naomi-verse, and that people need to be trying to cross over over here.”

Hopefully whoever buys the struggling “woke” network will put an end to the so-called Naomi-verse post haste. 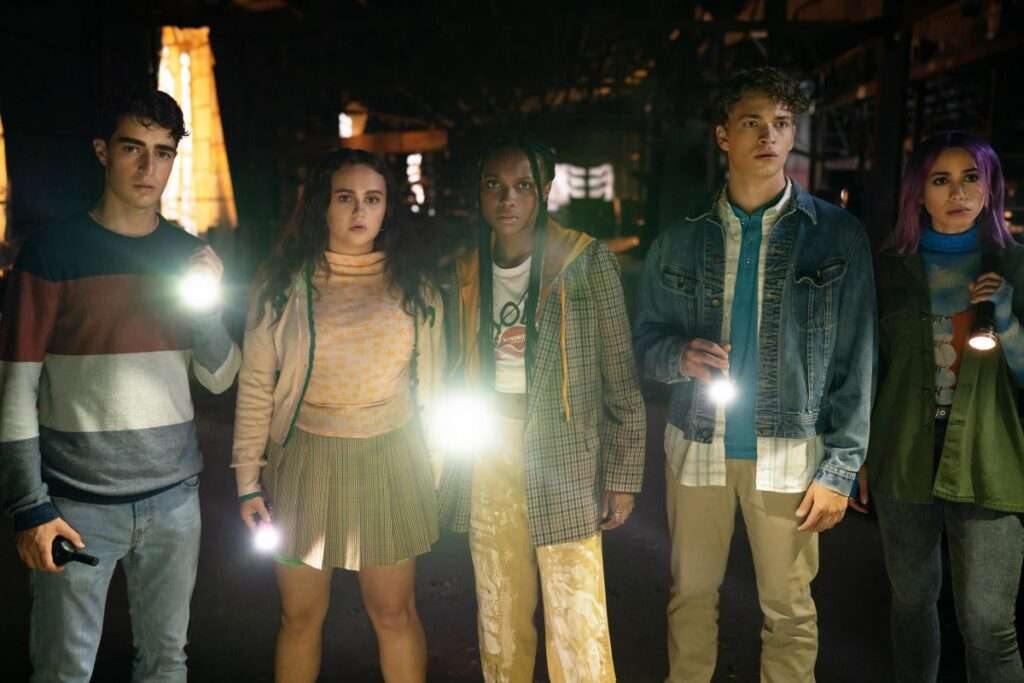 For those still interested, Naomi follows a teenage girl’s journey from her small northwestern town to the heights of the multiverse. When a supernatural event shakes her hometown to the core, Naomi sets out to uncover its origins, and what she discovers will challenge everything we believe about our heroes. In addition to Walfall, the series will star Camila Moreno, Alexander Wraith (Orange Is the New Black, Marvel’s Agents of SHIELD), Cranston Johnson (Filthy Rich), Barry Watson (7th Heaven, Hart of Dixie), Mary-Charles Jones (Kevin Can Wait, Grey’s Anatomy), Aidan Gemme (Tomorrowland, Dora the Explorer), Mouzam Makkar (The Fix, Champions), Will Meyers (Gotham, Blue Bloods), and Daniel Puig (The System).