InkyPen is a brand new subscription service for Nintendo Switch, and the first world wide media application on this console. It allows comic book and graphic novel fans to read what they want, when they want.  Simply download from the Nintendo eShop, subscribe and start reading. 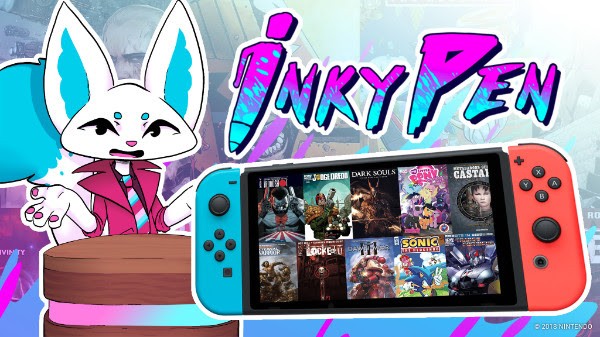 InkyPen started out as a conversation between Ronan Huggard, with a background from the TV Broadcast industry, and Peter Meldahl, CEO of the indie game company Rain Games; both of whom share a passion for comics and believed that the industry needed a better way of getting content into everyone’s hands.

“InkyPen is the best way to read what you want, where you want from the rich world of graphic novels and comic books”, says Ronan Huggard, CEO of InkyPen. “We have no intention of selling content piecemeal, there are other places for that. We’re bringing an all-you-can-read model to the international community”. InkyPen has its roots in the indie games industry and was born out of genuine frustration with the lack of such a service. Everyone at InkyPen loves comics and wants to find the best way of getting what readers want into their hands. “We want to make comic books available for everyone, everywhere, forever”, says Peter Meldahl, Co-founder and CTO of InkyPen. 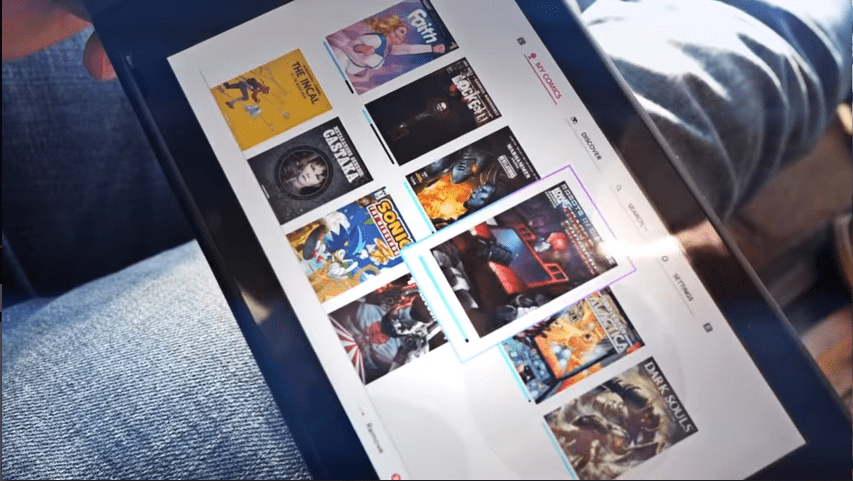 A large catalog of graphic novels and comics will be available from all over the world,  including U.S. comic books, manga and European comics. You can read your favorite titles on Nintendo Switch in handheld mode or in TV mode, but also discover new ones through exploring the catalog and content suggestions based on your interests. InkyPen allows you to read thousands of comics from a wide selection of publishers and artists with no premiums, no piecemeal content. Almost all of their content will be available globally (with some exceptions). They are initially launching in English with further languages to follow. InkyPen subscriptions are expected to be valid on all future platforms they launch on as well.

The subscription-based service gives users access to the full catalogue for 7.99€ / 7.99$ a month. Titles included will come from famous publishers like IDW, Valiant, Dynamite, les Humanoïdes Associés, Titan or Andrews McMeel; more publishers will be announced soon. Some of the comic series that will be available from the beginning are: Transformers, Judge Dredd, Dungeons and Dragons, The Metabarons, Warhammer; and others based on well-known video game franchises like Dark Souls, Dishonored or Assassin’s Creed. Inkypen will also be “webcomic friendly”: its catalogue will include popular webcomic titles like Girl Genius or The Wormworld Saga. 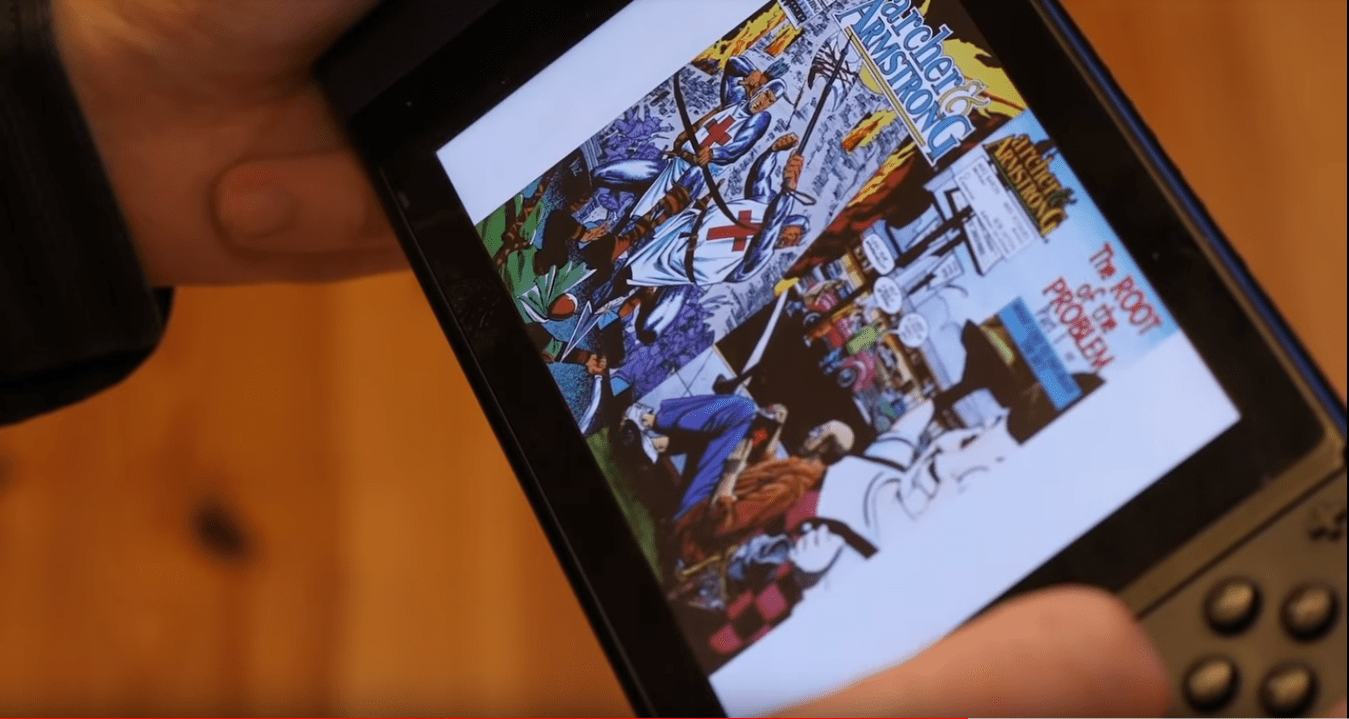 The InkyPen team will is showing off their new service at Gamescom this week through Thursday 23rd, at the Nintendo Gamescom Area booth. What I am most curious about is how will this compete with already established services like Marvel Unlimited, Comixology, or the upcoming DC Universe? Marvel Unlimited is $5.83 per month (billed annually at $69) and gives you access to over 17,000 digital Marvel comics, from the 1960’s all the way to six months prior to the current week. Comixology Unlimited only costs $5.99 a month and gives you access to a regularly refreshed library of graphic novels and comics – some classic, some new, from a wide variety of comic publishers. But their service only includes first issues and first collected volumes for popular titles like Saga, Invincible, Locke & Key, and Hellboy. What Comixology Unlimited does NOT give you is unfettered access to their formidable comic library.

What kind of access will Inky Pen be offering?

I’ll let you know when I know more. In the meantime, this service is expected to launch in November. and you can find out more at inky-pen.com