As animation is winning the box office, streaming services like Netflix are cutting their losses and cancelling planned animated productions. While the animated film The Bad Guys increased its total haul to $44.4 million over the weekend, remaining in the top spot, Netflix is reportedly stopping the production of multiple animated kids’ series. 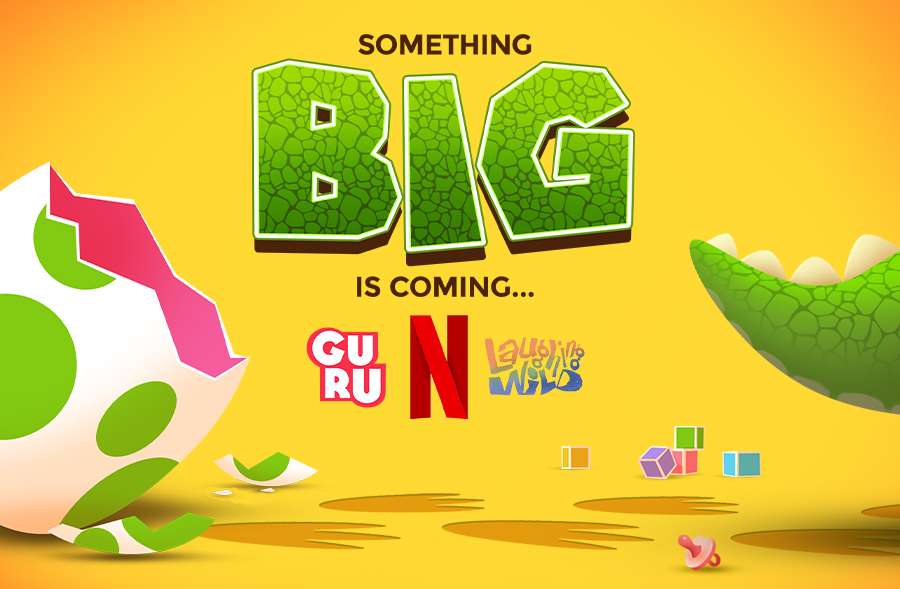 According to a report at Breitbart:

Dino Daycare, created by Jeff King, and the South Asian-inspired adventure Boons and Curses, created by Jaydeep Hasrajani, will not move forward at the streaming giant, according to a report by the Hollywood Reporter.

Dino Daycare was to feature a 6-year-old boy who helps out at a nursery for baby dinosaurs in a world where dinosaurs never went extinct. Boons and Curses was to center around a young warrior — who is made of butter due to a curse — and who takes on an evil ruler.

The two kids series are not the first shows to be canceled at Netflix amid a major loss of subscribers. Planned animated series based on Jeff Smith’s popular comic book series Bone and Roald Dahl’s novel The Twits have also been canceled. Smith responded with his usual artistic flair.

Moreover, an upcoming series based on Lauren Faust’s Toil and Trouble will also not move forward.

Even Netflix’s in-house members of the royal family are not immune to a wave of cutbacks going on. Deadline is reporting that Netflix also quietly dropped Pearl, the working title of an animated series that was created by Meghan Markle through Archewell Productions, the shingle the Duchess of Sussex and Prince Harry set up at Netflix in fall of 2020 to create scripted series, docuseries, documentaries, features and children’s programming. Pearl was to be Archewell’s first animated series.

Pearl, which Markle exec produced with David Furnish, was announced with fanfare last summer, described as a family series that centers on the adventures of a 12-year-old girl who finds inspiration in a variety of influential women throughout history. At the time Markle said, “Like many girls her age, our heroine Pearl is on a journey of self-discovery as she tries to overcome life’s daily challenges. I’m thrilled that Archewell Productions, partnered with the powerhouse platform of Netflix and these incredible producers, will together bring you this new animated series, which celebrates extraordinary women throughout history. David Furnish and I have been eager to bring this special series to light, and I am delighted we are able to announce it today.” The swath of animated Netflix shows being cancelled follow their report that users are quitting their streaming services in order to save money in the face of rising prices. Netflix saw its first net subscriber loss in more than a decade last quarter, and it looks the streamer is recalibrating in the aftermath of a big decrease in subscribers, which resulted in a dramatic stock drop by cancelling expensive animated productions and reducing the size of their marketing department. Will it help turn their fortunes around?