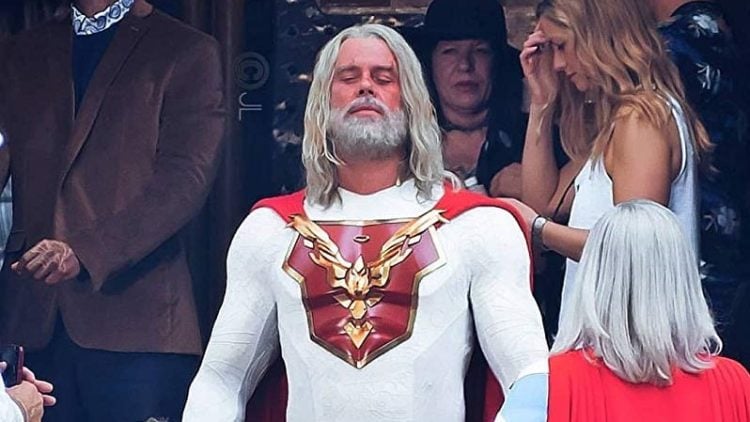 Netflix is turning Mark Millar’s Jupiter’s Legacy series into a universe spanning anthology franchise. The streamer has set a live-action adaptation of Supercrooks, which delves into the story of Millarworld’s super-villains, as the next installment of the Jupiter’s Legacy saga, Deadline reports.

Meanwhile, Jupiter’s Legacy will not continue as an ongoing series. With Netflix and Millar going in a different creative direction with the IP and the talent options soon expiring, the streamer has opted to let the high-profile cast — led by Josh Duhamel, Leslie Bibb and Ben Daniels — out of their commitments to the show.

“We’re confident we’ll return to it later,” Millar said of Jupiter’s Legacy, which could come back in a different iteration, sources said.

Netflix has an anime series adaptation of Supercrooks, the superpowered heist comic about eight supervillains written by Millar and drawn by Leinil Francis Yu, which will be released later this year. It will get a sneak peak at the Annecy International Animation Film Festival this month.