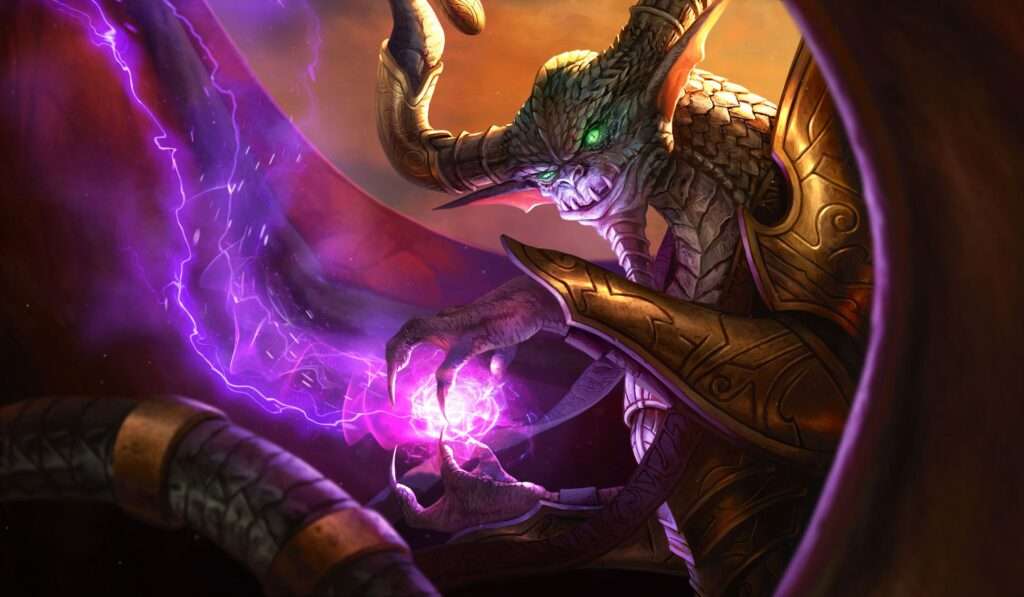 Deadline reports that the animated project was originally announced in 2019 with Joe and Anthony Russo at the helm. The Russos and their team, including head writers Henry Gilroy and Jose Molina, reportedly departed early in the process over different visions for how best to adapt the IP.

The parting of the ways was amicable, and Netflix subsequently tapped Kline to oversee the creation of an all new storyline and expand on the stories of the Planeswalkers, Magic’s unique magic-wielding heroes and villains.

For the Magic: the Gathering TV adaptation, Netflix in 2019 partnered with Hasbro, the Rhode Island-based toymaker, and Wizards of the Coast, the Seattle outfit that publishes both the Magic card game and Dungeons & Dragons. Hasbro, which has owned Wizards of the West Coast since 1999, subsequently acquired independent studio Entertainment One which will represent the company on the series.