Netflix Picks Up the Texas Chainsaw Massacre from Legendary Pictures 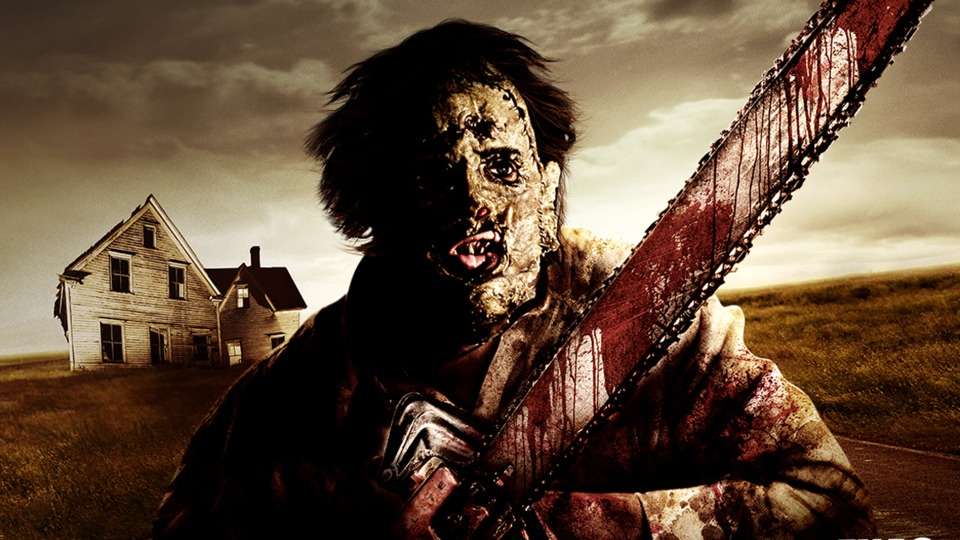 The next thundering roar of the chainsaw movie audiences will hear will be from Netflix. THR reports that the streaming giant has picked up global rights to the latest installment of Texas Chainsaw Massacre from Legendary Pictures.

David Blue Garcia directed the horror movie, which shot last year in Bulgaria and is produced by filmmaker Fede Alvarez and Rodolfo Sayagues via their Bad Hombre banner, as well as Kim Henkel, Ian Henkel, and Pat Cassidy of Exurbia Films, and Legendary Pictures. 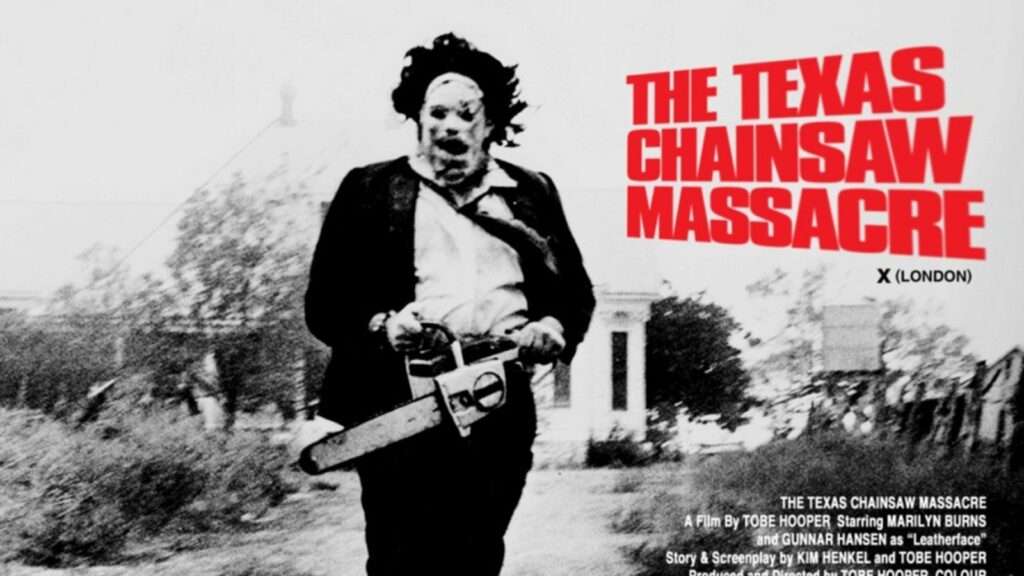 The original Chainsaw, released in 1974 and directed by Tobe Hooper, is considered one of the most influential horror movies of all time. It introduced the character of Leatherface, a member of a family of cannibals who is a hulking figure with a deformed face, hidden by the skin of his victims. The character has been a constant in the many sequels, prequels and ancillary appearances in other media.

The new movie takes place years after the shocking events of the original, in a setting where Leatherface hasn’t been seen or heard from since. Per Netflix and Legendary, the film seeks to pick up where the Hooper and Kim Henkel film initially left off, bringing the most notorious horror franchise back to life in the same bold and provocative manner that it was first introduced to the world.