Netflix Picks Up SpongeBob: Sponge On the Run International Rights From Viacom

Netflix has acquired the international distribution rights for the latest “SpongeBob” film.

The streaming giant picked up the foreign rights for ” SpongeBob: Sponge on the Run,” the twice-delayed Paramount Animation title from Viacom. The film is one of many theatrical releases thwarted by the coronavirus pandemic this year. 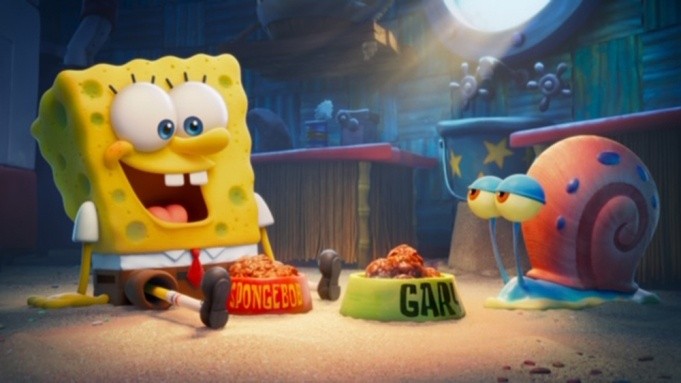 The deal excludes China, where Netflix has no presence, one source said. Paramount also has plans to release the film in Canada at some point, added another individual, after which Netflix will stream the film in that territory.

Representatives for Netflix and Viacom had no immediate comment.

The international release date for the third film in the “SpongeBob” franchise is not set, but Netflix is not beholden to the 2021 domestic debut before offering the film to its customers abroad.