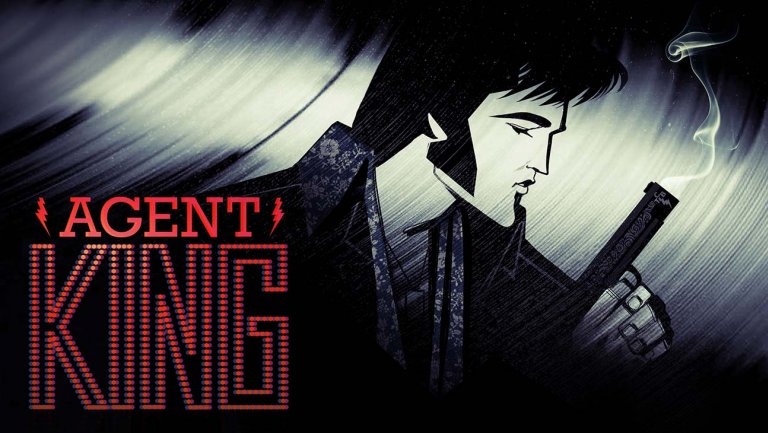 Netflix is adding the King of Rock ‘n’ Roll to its roster of animated series.

The streamer has ordered an adult animated show called Agent King, which imagines Elvis Presley trading his white jumpsuit for a jet pack as he’s inducted into a secret government spy program to help battle dark forces that threaten the country he loves — all while holding down his day job as the most famous rock ‘n’ roll star on the planet.