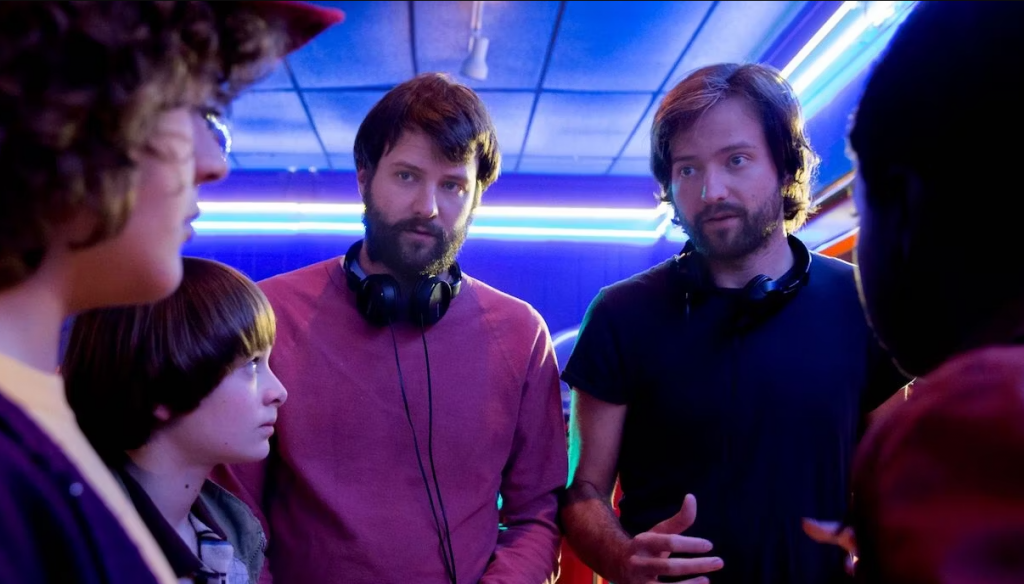 In an interview with Variety last month, the director siblings announced their intentions to “George Lucas” a scene in Stranger Things season two due to a plot hole uncovered by fans. And by “George Lucas,” he means going back to make tweaks and fixes to earlier works, as the Star Wars creator did with Episodes IV, V, and VI in what later became known as the Special Edition cuts.

In one Stranger Things episode, the creative team forgot March 22 had previously been established as Will Byers’ (Noah Schnapp) birthday in a prior season. While this was a trivial oversight for a large series that costs $30 million per episode, and the mistake is mostly innocuous. It was considered offensive to the most ardent fans, but most definitely not something that needs to be corrected after the fact. But alas, they changed it because they didn’t want the fans to be angry or saddened by their carelessness. 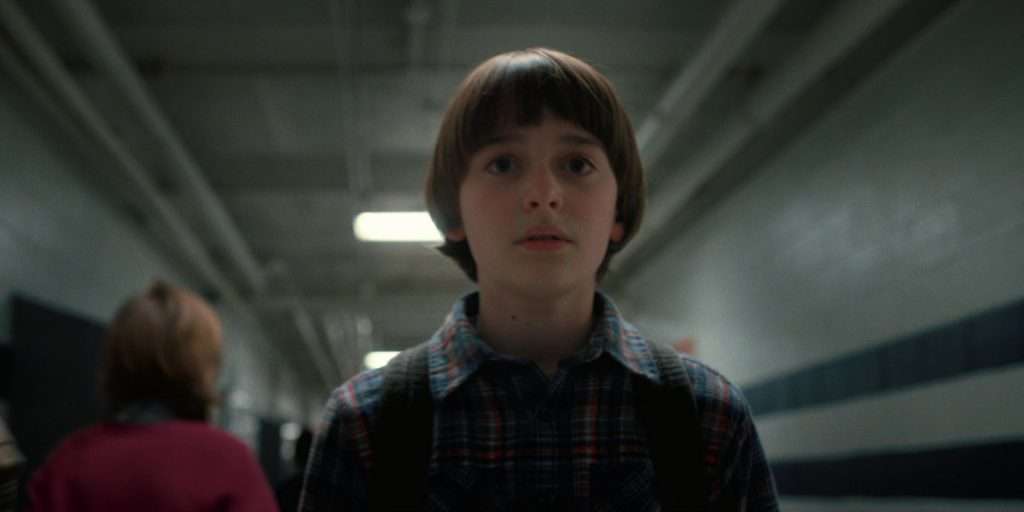 While Matt Duffer declined to discuss the specific changes made to previous seasons, he confirmed to Variety later last month, “we have also George Lucas’d things that people don’t know about.”

If it weren’t for the implication of a slippery slope, fixing a continuity mistake after the event would be rather harmless, but where should we draw the line when it comes to remaking works of art? Who’s to say that other creators aren’t also doing this if the Duffer Brothers, who are behind one of the most popular shows on Netflix, admit to doing it? If this is acceptable, then patches, like game updates, may eventually become as frequent in screen media as they are in video games, setting a precedent that is both frightening for consumers and for the integrity of the arts.

What are your thoughts? Sound off in the comments below.