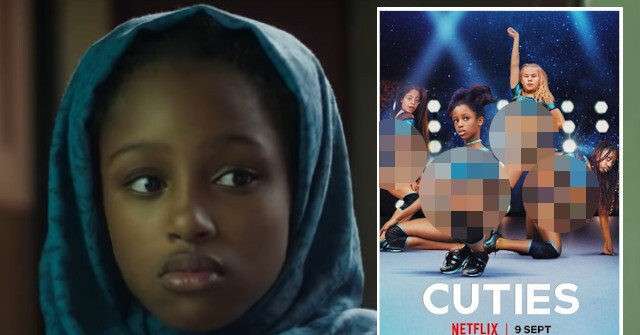 A former Hollywood actor turned district attorney in Tyler County, Texas, has managed to get Netflix indicted earlier this month by claiming that their controversial ‘Cuties‘ movie amounts to child pornography.  Lucas Babin, the District Attorney in Tyler County, initially charged the company for lewdness, but the charges were changed to four counts of child pornography after the original count of the suit was dropped when a judge in another case ruled that the charge was “unconstitutional.”

The movie is described as a “coming-of-age tale and social commentary about the negative influence of social media and the hyper-sexualization of young girls.” The prosecution will force a federal court to grapple with whether it should intervene to stop the criminal case. The streamer says Tyler County District Attorney Lucas Babin, a former actor best known for his role as “Spider” in School of Rock, is abusing his power and the court needs to intervene. 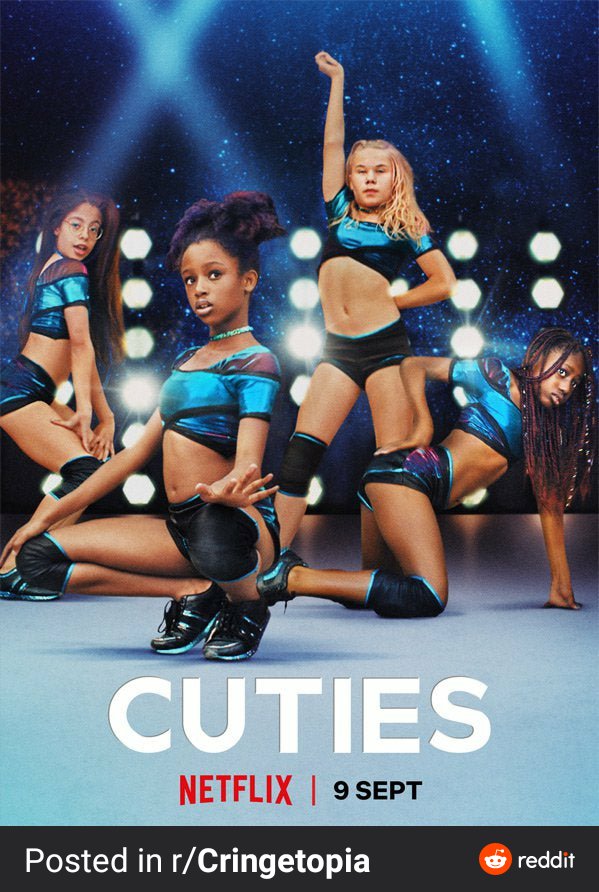 Netflix attorneys have said, “without court intervention, Netflix will suffer irreparable harm from being forced to continue Babin’s game in state court and defending itself against even more baseless charges.” Netflix is asking for a temporary restraining order and a preliminary injunction against Babin and the criminal charges which are set to begin in the federal court in Beaumont.

Netflix defends the film as “a social commentary against the sexualization of young children. It’s an award-winning film and a powerful story about the pressure young girls face on social media and from society more generally growing up – and we’d encourage anyone who cares about these important issues to watch the movie.”