Netflix has just set its most financially ambitious feature film so far. Ryan Gosling and Chris Evans are set to star in The Gray Man, with AGBO’s Joe & Anthony Russo directing their first blockbuster since setting the all-time global box office record with Avengers: Endgame two years ago. The intention here is to create a new franchise with a James Bond level of scale and a budget upward of $200 million. 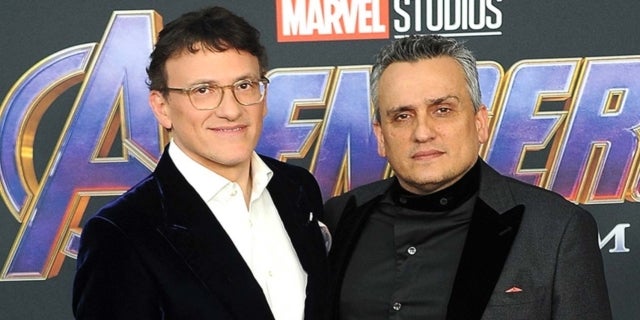 The Russos’ AGBO is producing, and the script was written by Joe Russo, with a polish by Christopher Markus and Stephen McFeely, who scripted the Russo-directed Captain America and Avengers films and who are Co-Presidents of Story at AGBO. It is based on the 2009 Mark Greaney novel that introduced the Gray Man, a freelance assassin and former CIA operative named Court Gentry.

The action thriller is a deadly duel between killers as Gentry (Gosling) is hunted across the globe by Lloyd Hansen (Evans), a former cohort of Gentry’s at the CIA. The Gray Man turned into a bestselling book series, and the expectation is that Gosling will continue in multiple installments. The project was developed years back at New Regency as a Brad Pitt/James Gray vehicle, but it stalled. The Russos quietly have been developing it for years.

The film is eyeing a January start date in Los Angeles with international locations being finalized.