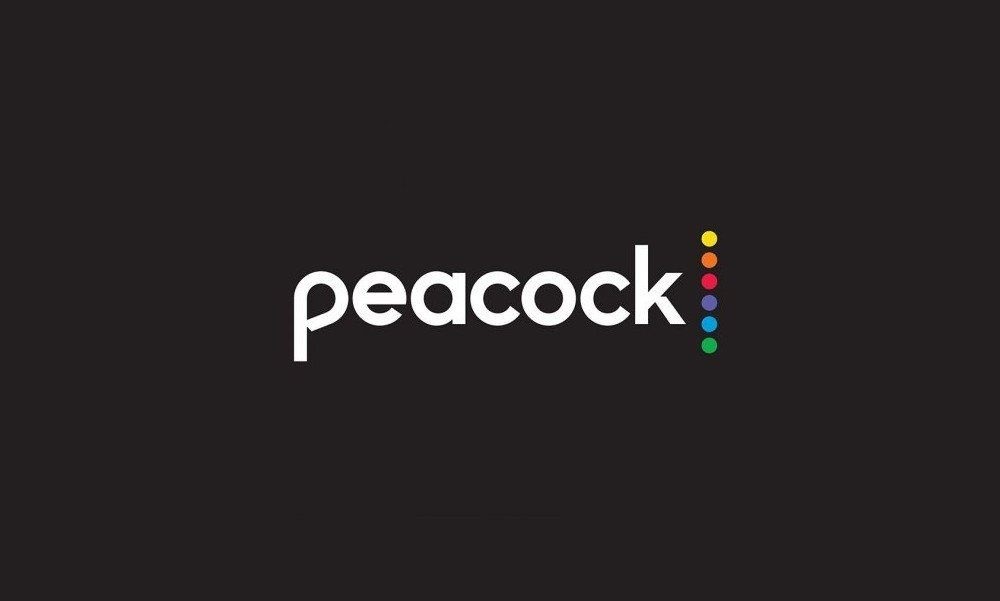 NBCUniversal is losing ground with American consumers, as Peacock, its streaming service, has so far failed to get much interest among TV watchers. According to a survey by Parrot Analytics, Peacock attracted a meager 1.6% of digital original demand share in the third quarter in the United States. Netflix had 43.7% of the market, while HBO Max, Apple TV Plus, Hulu, Amazon Prime, and Disney Plus had 6.1% to 8.9% of the market.

With a 3.9% market share for the quarter, Paramount+ did not perform much better.

“Peacock is simply not on a trajectory to be one of the major streaming services,” analyst Craig Moffett, co-founder of Moffett-Nathanson, told Variety. “They’re going to have to do something dramatic if they’re going to change that narrative.”

NBCUniversal was late to the game in launching Peacock last year, and despite being the exclusive streaming destination for hit properties like Kevin Costner’s “Yellowstone” series and new titles like Dan Brown’s “The Lost Symbol,” a prequel to “The Da Vinci Code,” and a podcast adaptation of “Dr. Death,” it has yet to generate much subscriber interest.

Nobody seems to be talking about these shows at the water cooler.