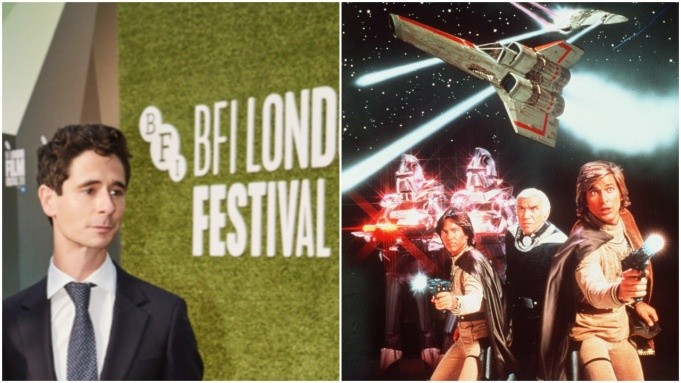 NBC’s Peacock streaming service has found a showrunner for its upcoming re-reboot of Battlestar Galactica. Assassin’s Creed screenwriter Michael Leslie has signed on to reboot series as both writer and executive producer.

“I am beyond excited to be taking on this iconic and inspirational show. As a lifelong devotee, I know that the possibilities of Battlestar Galactica’s world are infinite and that each iteration has raised the bar for epic and intelligent sci-fi storytelling,” stated Leslie. “The teams at Esmail Corp, UCP and Peacock are second to none, and I already know that we are going to honour Glen A Larson and Ronald D Moore’s landmark series and break new boundaries with our own vision. It’s a dream come true – one I just can’t wait to share with fans, new and old alike. So say we all.”

No premiere date for the reboot has been announced.