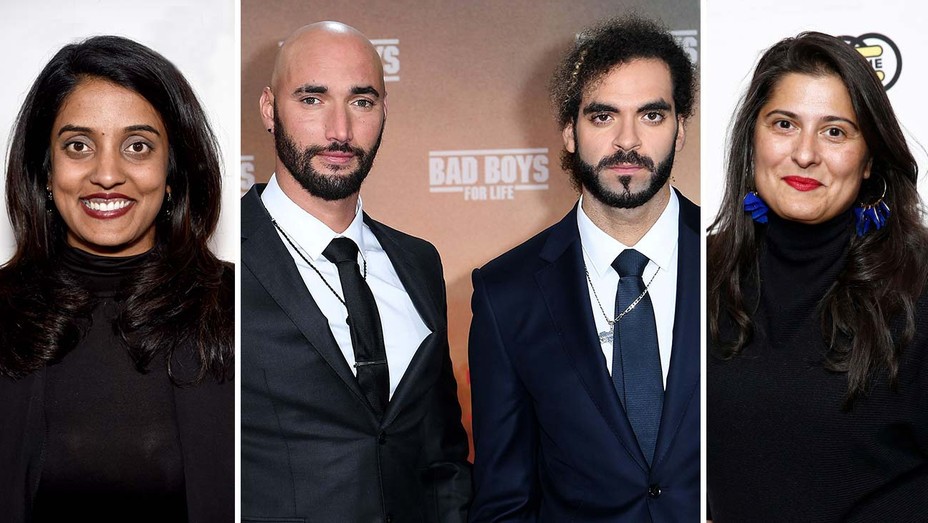 Adil El Arbi and Bilall Fallah, the duo behind this year’s Bad Boys for Life, have been tapped to work on episodes of the series. Sharmeen Obaid-Chinoy, a two-time Oscar winner in the documentary short category, has also joined the helming roster for the series, as has Meera Menon, whose credits include episodes of The Walking Dead, The Punisher, Titans, Dirty John and Outlander. 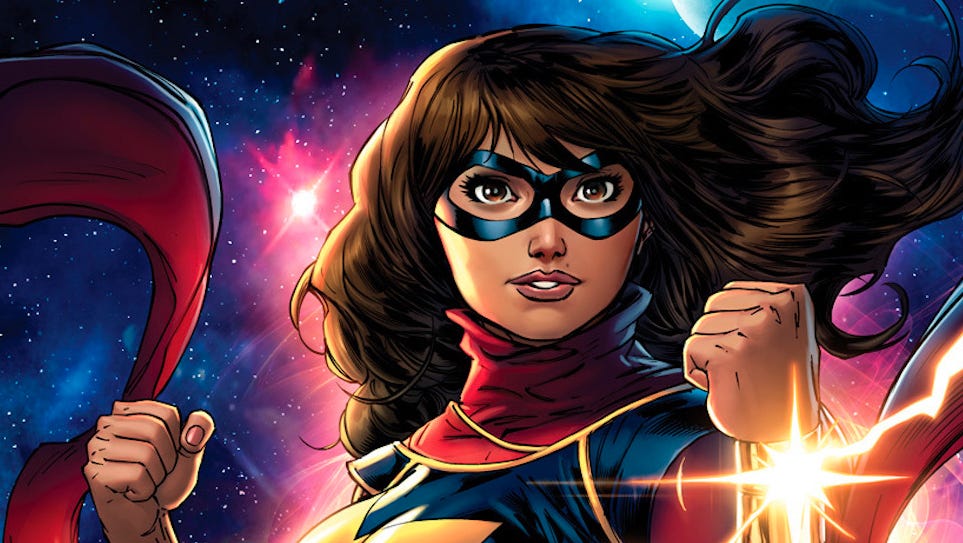 Ms. Marvel hails from head writer Bisha K. Ali and centers on Kamala Khan, a Pakistani American teen. The New Jersey-based hero broke ground in 2014 as Marvel’s first Muslim character to star in her own title, and she will become Marvel Studios’ first onscreen Muslim hero.

Marvel Studios chief Kevin Feige has said that in addition to appearing on the small screen, Kamala Khan will be included in future Marvel films. The studio is currently in search of an actor to play the hero, whose comics have explored her identity as a Pakistani American living in a religious family in New Jersey while trying to find her own way.