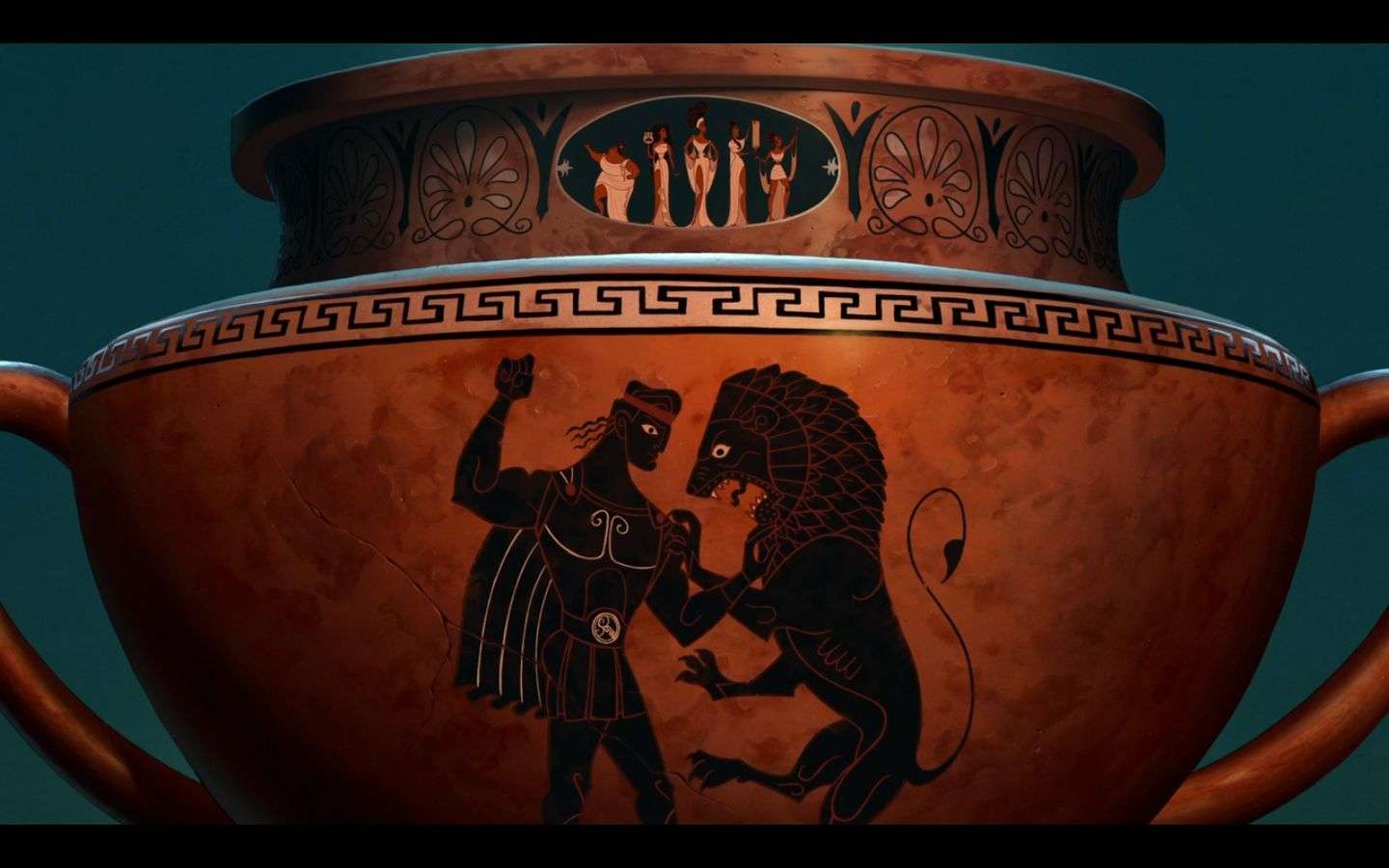 Avengers: Endgame directors Anthony and Joe Russo have shown no signs of slowing down recently, with several upcoming projects on their movie to-do list.

One of their most anticipated films is the live-action adaptation of Disney classic Hercules, which the pair signed on to produce earlier this year under their AGBO banner.

Disney confirmed in April that it was giving its 1997 animation Hercules the live-action treatment, following in the footsteps of the likes of Aladdin and Beauty and the Beast.

Details about the updated Hercules are still scarce but the Russo Brothers have now offered a small update, revealing to Collider that they are hoping to see a first draft of the script very soon from writer Dave Callaham, who has also worked on Wonder Woman 1984 and Marvel’s Shang-Chi and the Legend of the Ten Rings.

“We have an incredible writer on it, Dave Callaham, and he’s off on script. We should be seeing something in the next week or two, I think,” Joe said.

As for whether the remake will feature some of the same music as the original movie, whose songs included ‘Zero to Hero’ and ‘I Won’t Say (I’m In Love)’, the pair wouldn’t be drawn, teasing that they are “keeping that all under wraps for now”.

“We want the audiences to have some discoveries about what’s fresh about our take,” Joe explained.