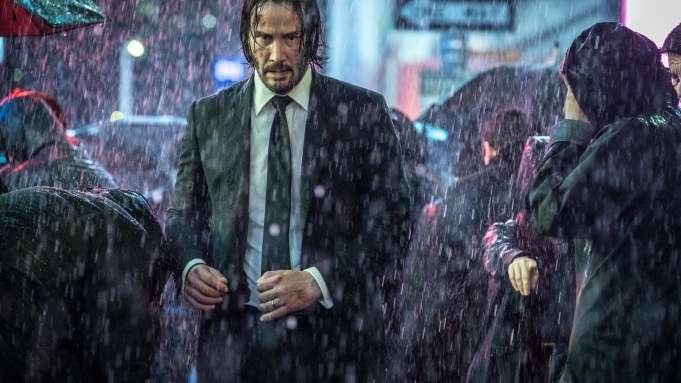 Peter Greene (Training Day, For Life), Ayomide Adegun and Jeremy Bobb (Russian Doll, The Knick) are set as leads opposite Colin Woodell and Mel Gibson in Starz’s The Continental, the prequel to the Keanu Reeves film series John Wick. The Continental will be presented as a three-night special-event TV series, produced for Starz by Lionsgate Television.

The Continental will explore the origin behind the hotel-for-assassins, which increasingly has become the centerpiece of the John Wick universe. This will be accomplished through the eyes and actions of a young Winston Scott (Woodell), who is dragged into the Hell-scape of a 1975 New York City to face a past he thought he’d left behind. Winston charts a deadly course through New York’s mysterious underworld in a harrowing attempt to seize the iconic hotel, which serves as the meeting point for the world’s most dangerous criminals. 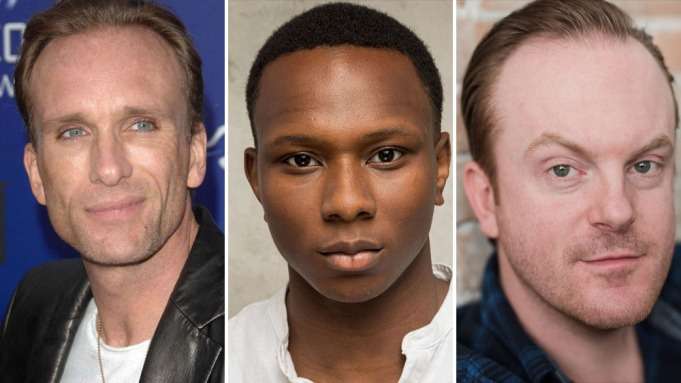 They join previously announced cast members Woodell as the series lead Winston Scott the younger version of the iconic character from the John Wick film franchise, whose origin story is told through the event series; Hubert Point-Du Jour as Miles, Jessica Allain as Lou, Mishel Prada as KD, Nhung Kate as Yen, Mel Gibson as Cormac, and Ben Robson as Frankie.