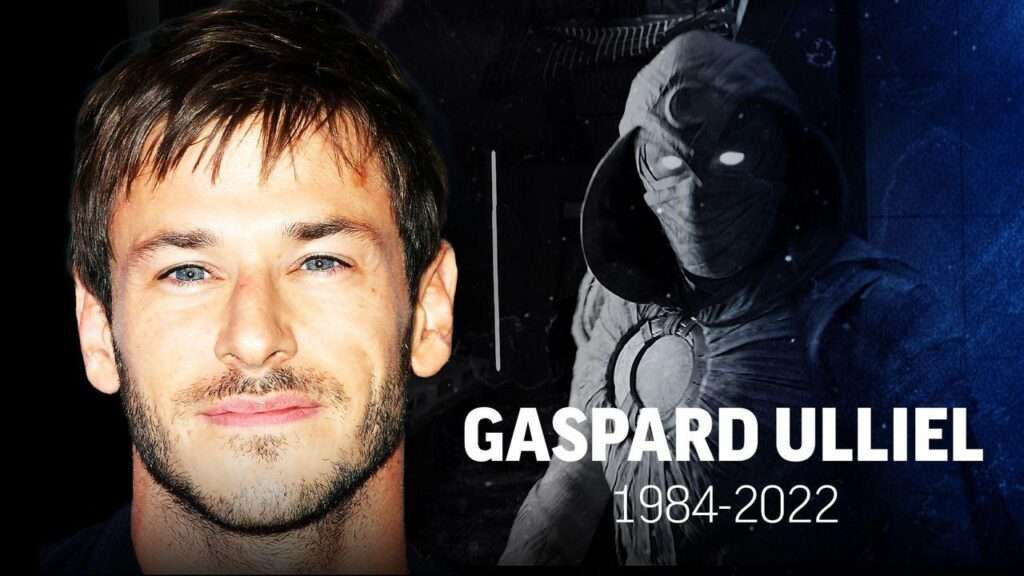 French actor Gaspard Ulliel, one of the bright lights of French cinema and a slated star of Marvel’s upcoming Moon Knight series, has died following a serious ski accident, according to news agency AFP. The Cesar-winning actor was hospitalized Tuesday after suffering a head injury and has not survived, according to the actor’s family and local agent.

The 37-year-old actor was transported by helicopter to a hospital in Grenoble following a collision on the slopes in the Savoie region. Ulliel is known for movies Hannibal Rising, Saint Laurent, It’s Only The End Of The World, A Very Long Engagement and as the face of the Chanel fragrance Bleu de Chanel. He is set to play Midnight Man in Marvel’s upcoming Moon Knight series, which will premiere March 30 on Disney+ and also features Oscar Isaac and Ethan Hawke.

Our condolences to Gaspard Ulliel’s family, friends and fans. May he rest in peace.