The 2009 release of Minecraft was the result of Markus “Notch” Persson’s game development company Mojang in Sweden. Now boasting 140 million active users and a variety of age groups, it quickly rose to the become the best-selling game of all time. In 2014, Microsoft paid $2.5 billion to acquire Mojang, and since then, it has spread throughout the world as a household name.

Minecraft is popular for its hands-off, open-ended gameplay that allows players to forge their own paths and interact with other players. Players have the option to connect to private servers when playing the multiplayer game mode; each server has its own set of guidelines, including chat moderation.

After Microsoft bought the company, “Minecraft Realms” was released, offering a different multiplayer setting for the well-known game. These “Realms” are privately hosted servers by Microsoft where users can pay a monthly fee to run their own “world” and invite others. 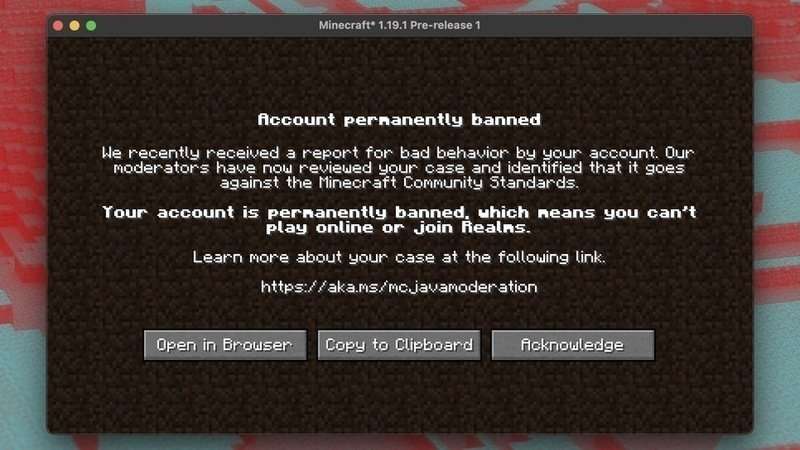 However, as a result of new moderation rules that went into effect in 2020, all Microsoft-hosted services, most notably Realms, are now subject to Microsoft moderation, which involves the almost Orwellian style surveillance of in-game chats and other types of communication, and they are looking for “hate speech”. As Creative Destruction Media reported, any actions they conclude violate their moderation policies can result in a suspension from online services and possibly a permanent ban from one’s Minecraft account :

The recent account migration has extended Microsoft’s Community Guidelines to all online play, including private servers.

Going beyond censorship of online game chats, Microsoft has added a reporting feature to online play which allows players to report others’ game chat messages. Providing a vague list of violations, Microsoft has essentially opened the doors for any player to be suspended and or banned from online play.

Once valued for its free and open atmosphere and the ability to make your own rules when playing privately, Minecraft has become another example of a piece of popular culture that has been corrupted by the “safe space” mentality.

Ultimately contrary to the core essence of what has been toted as the “greatest video game of all time,” Microsoft could end up pushing out many of the long time followers and players of Minecraft as the corporation censors and permits the “canceling” of its players. 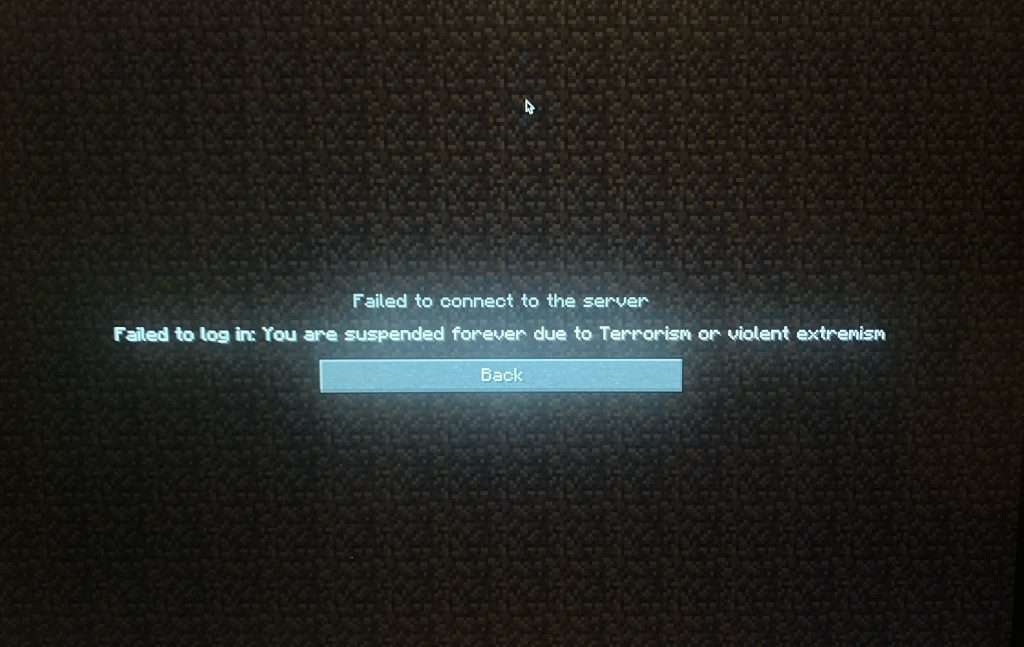 Can an exodus of users ever hope to make Microsoft “go broke” after they’ve gone “woke”?