After his teary speech at the SAG Awards after winning Limited Series Male Actor for Dopesick, Michael Keaton continued his awards march for playing Dr. Samuel Finnix with his first Emmy Primetime trophy last night for playing the part.

But all reporters wanted to know about was more Batman.

Asked backstage his thoughts on Warner Bros. Discovery axing Batgirl, a film in which we were also expected to see him reprise his Caped Crusader role, Keaton answered, “I think it was a business decision. It was a film, it was a good one.”

It was unclear if he was saying the business decision was “a good one,” or the movie, which David Zaslav said was “irredeemable.” 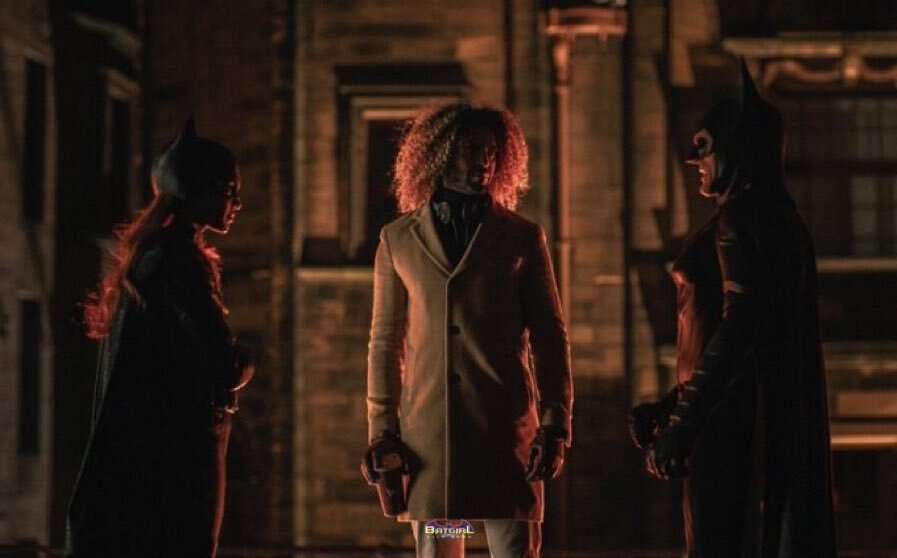 And when will moviegoers see Keaton as Batman again?

There’s still a very good chance we’ll see him in The Flash, which after a series of controversial and criminal acts by actor Ezra Miller, has been rescheduled in theaters, June 23, 2023.

Is a Static Shock Movie Coming? Not So Fast Says Creator
Netflix Pulls a 'Zaslav': Just 'Grendel' Just Get the 'Batgirl' Treatment?
Dan Lin Will NOT Take Control of the DCEU for Warner Bros. After All
Warner Bros. Discovery Wisely Pulls Plug on DC FanDome 2022
Another Contender Being Mentioned as the DCEU's Own 'Kevin Feige'
Transgender ‘Batgirl’ Actor Begs Warner Bros. CEO to Release Cancelled Flick
Dan Lin Being Considered to Head-Up DC Films at Warner Bros.