Michael C. Hall Hopes to Make Up for Terrible ‘Dexter’ Finale in Revival 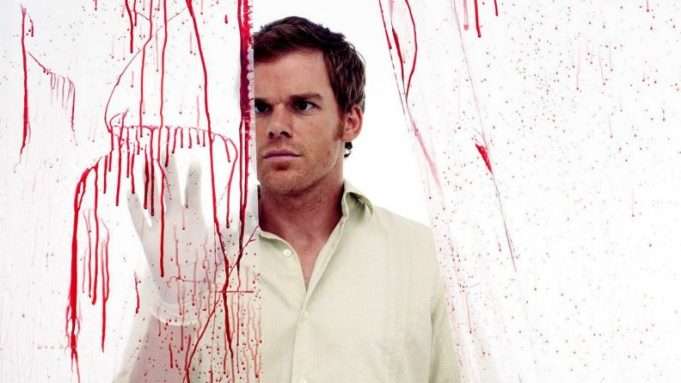 When Dexter first came to an end in September 2013, viewers were confused and disappointed in the titular character’s lumberjack route. Among the unsatisfied was lead actor Michael C. Hall, who said he hopes the upcoming Dexter revival will right the wrongs of the finale.

“People found the way that show left things pretty unsatisfying, and there’s always been a hope that a story would emerge that would be worth telling,” the Shadowplay and Six Feet Under actor said in an interview with the Daily Beast. “I include myself in the group of people that wondered, ‘What the hell happened to that guy?’”

Hall also explained the process of doing a possible Dexter revival. He said that it took years’ worth of convincing for him to agree to reprising his character. After noting that he’s excited to jump back into the Dexter universe, Hall said “the story that’s being told is worth telling.”

The actor added that the criticism around the lackluster ending was reasonable, though said that it was “justifiable for Dexter to do what he did.” Given the negatively-received finale and other underwhelming series endings, he said that television audiences have higher expectations.

Showtime announced the Dexter revival back in October 2020.