Michael B. Jordan is boarding Warner Bros. and DC’s Static Shock as a producer.

THR reports that Jordan will join Reginald Hudlin on the feature project that was first revealed during August’s DC FanDome event. He will produce via Outlier Society, his Warners-based banner.

The move jolts the project up a few kilowatts, giving the cult hero some firepower as it goes into active development.

Outlier will be in the creative center of the Static feature and for Jordan, a comic book fan, this is an opportunity for not only for some world-building but to be directly involved in franchise-building. Should the first movie spark a hit, a multi-platform franchise could be born. 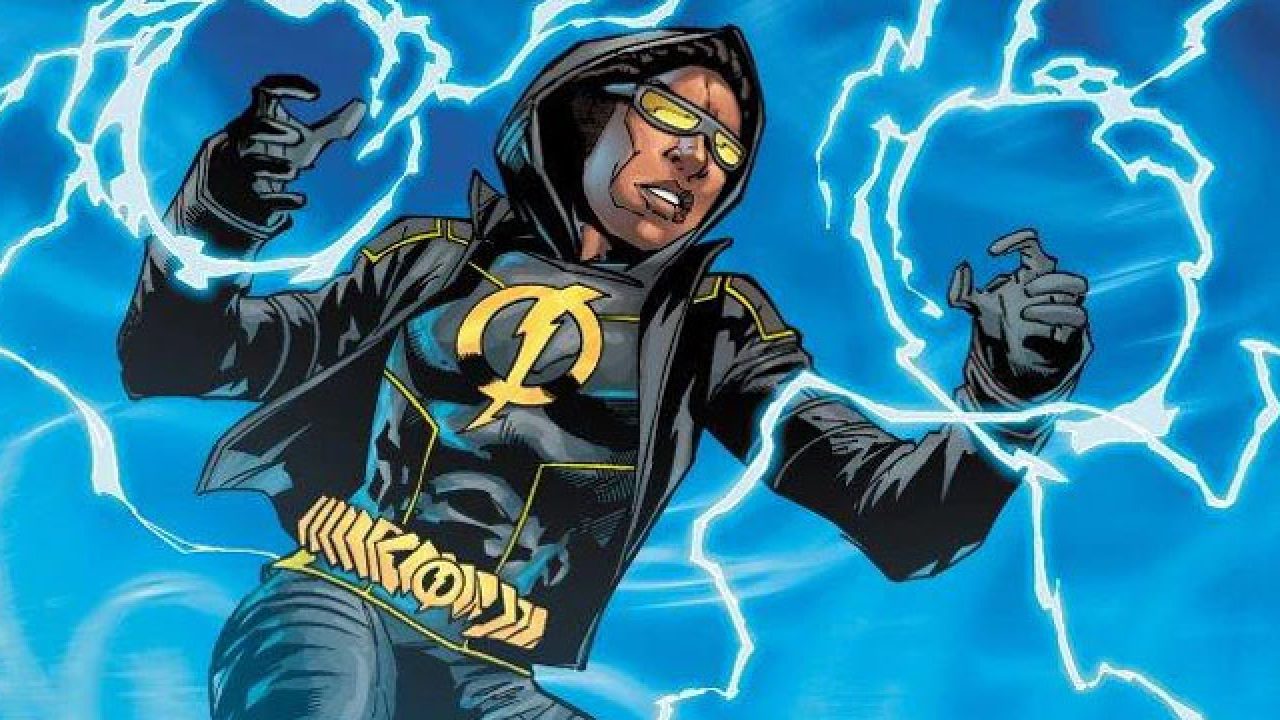 The project centers on Static, who first appeared in 1993’s Static #1 via Milestone Comics, a now-defunct company founded by Black writers and artists to help make comics a more inclusive space and which had distribution through DC.

DC is relaunching Milestone with Hudlin, now a partner in the label, at the center of it. He is writing an all-new Static Shock digital comic series beginning in Feb. 2021, as well as an additional Static Shock graphic novel by Hudlin, with art by Kyle Baker. A series reviving Icon and Rocket, by Hudlin and Milestone founder Denys Cowan, are also in the works.