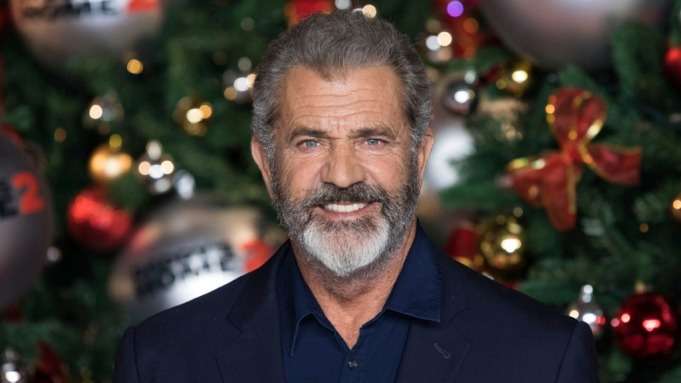 The organizers of the 2023 Mardi Gras parade have withdrawn their invitation to Mel Gibson to serve as Grand Marshal after receiving harsh criticism from a coalition of Jewish and religious organizations.

In early January, the Krewe of Endymion, which organizes the greatest Mardi Gras parade in New Orleans, Louisiana, elected the “The Passion of the Christ” filmmaker co-grand marshal.

According to The Christian Post, the ADL was publicly angry about Gibson’s initial selection.

The statement read in part: “Mel Gibson has a long history of making antisemitic, racist and misogynistic slurs. While the actor has made half-hearted attempts to apologize for his remarks over the years, there is still a great deal of pain associated with his name and deep wounds in the Jewish community from those controversies, which may never heal.

“Given his history of fueling antisemitism and other forms of hate, we find his choice as Grand Marshal of Endymion was completely insulting and shortsighted. “

The announcement was also met with derision from other outlets, including The Jewish Chronicle’s Dominic Green, who wrote, “… It’s mystifying why a fervent Catholic and penitent alcoholic like Gibson would have accepted the role at all.”

Shortly after, Gibson was cancelled as the co-Grand Marshall.

“The Krewe of Endymion has received significant feedback about our grand marshal announcement yesterday evening. Some of this commentary included threats that cause us great concern,” Kelly told WWL-TV in New Orleans. “In the best interest of the safety of our riders, special guests and everyone that welcomes us on the streets, Mel Gibson will not ride as a Co-Grand Marshal for our 2023 parade.”

After receiving “threats that cause us tremendous anxiety,” Dan Kelly, head of the Krewe of Endymion, told a local CBS affiliate that the decision to eliminate Gibson from their plans was made. In an email to NOLA.com, Kelly pledged to “do better in the future” and continue to review the group’s process on selecting grand marshals.   “Endymion’s process for selection … while internal, will be reviewed going forward, so as to create a more thorough discussion of potential candidates,” he told the outlet.

Kelly did not provide context or any additional details about the content of the alleged threats.

In other news, Gibson is rumored to be working on a sequel, “The Passion of the Christ: Resurrection,” slated for 2024.